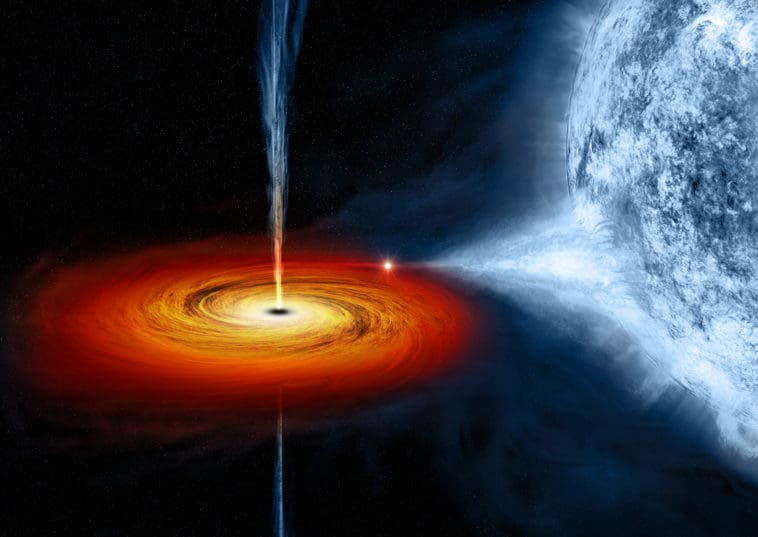 Science has enabled us to uncover and discover many technologies and phenomenon that may otherwise seem supernatural or shrouded in mystery. The black hole has been one of the biggest mysteries eluding scientists around the world for decades

Einstein’s theory of general relativity made tonnes of speculation about the behavior of black holes which are known to have a gravitational field strong enough to render the rules of physics invalid and to not even allow light to escape from it. But for all the mathematical analysis, artistic descriptions, and graphic representations, no one had been able to capture a real picture of the black hole until recently.

How was it made possible?

In 2017, institutions from eight different places in the world decided to join hands to collect visual data for black holes through a network of eight ultra-sensitive telescopes which were given the name of Event Horizon Telescope (EHT). These telescopes were tasked to capture the radiation from the black holes and capture images of the black hole’s periphery. The EHT observed the black hole in Messier87 (M87) and Sgr A*, short for Sagitarius A-Star, which is in the center of our own galaxy.

The data which led to the construction of the final picture of the black hole was accumulated over a course of five nights in April 2017. The network of telescopes which made the EHT, were sensitive to wavelengths of less than a millimeter.

They recorded large amounts of data which couldn’t even be transmitted over the internet, so the data had to be recorded in hard disks and flown down to the Massachusetts Institute of Technology, Boston. With the weather making it nearly impossible for any flights to travel with the data recorded by the telescope in the South Pole. It took a year for the data from the South Pole to arrive.

Four separate groups, acting independently and without bias, put the data together to create the image of the black hole. All four images were consistent. This is how we got to see the first real image of a black hole. This image above is of the black hole in M87. The quality of the picture of Sgr A* which is in the Milky Way galaxy was very poor and hence was not released to the public.

What Makes This So Important?

Black holes provide us with deep insight into phenomena that are yet to be explained by science. The data generated by the conjoined efforts of these 8 telescopes will also strengthen the theoretical data which scientists have created over several decades since we started researching black holes. By having a clearer understanding of our universe, we can succeed in breaking new barriers in the field of science and technology.

The picture of the black hole also reinforces the numerous hypothesis related to black holes and the theory of relativity.

A lot of ground-breaking research related to the behavior of the black holes can result from this recent picture. Questions about the jets of luminosity which made it possible for us to visualize the black hole can also be researched more effectively. Since black holes are immensely small and extremely dense, it is very unlikely to capture them. This proves the technological advancement that we have undergone over the course of several decades since we have been aware of the existence of black holes in the universe. It also shows that more scientific breakthroughs can be made possible through collaborations and the joined efforts of institutions around the world.

Note: Sgr A* stands for Sagittarius A* which is the black hole Milky Way Galaxy. Scientists have analyzed the approximate mass of this black hole to be 4 million solar masses. It is 26,000 light years away from the solar system. 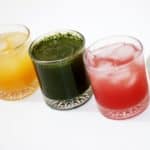 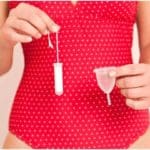