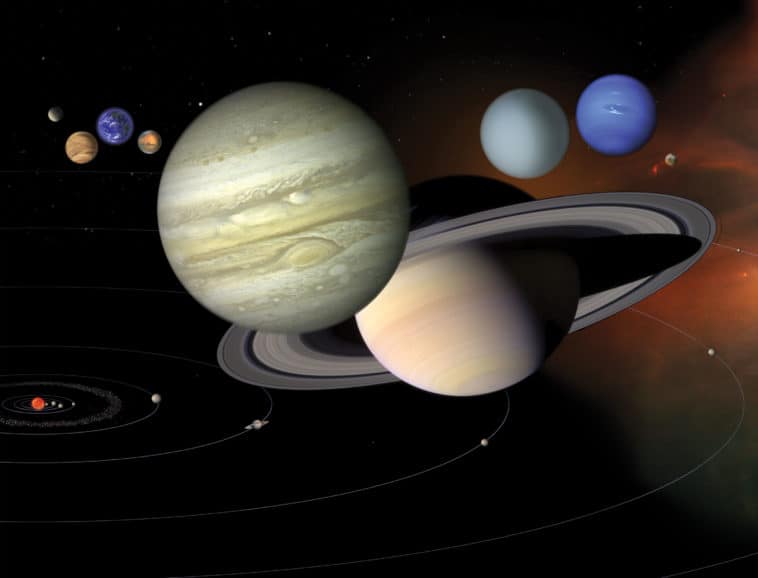 Our solar system includes more heavenly objects than what we may have thought of. From dwarf planets that are too small to be considered as actual planets to the asteroid belt which is placed between Mars and Jupiter, our solar system has several amazing facts that would surprise you. For instance, with just eight planets, have you ever thought that our solar system would have 184 moons orbiting the planets and dwarf planets?

Let’s have a look at each planet and the moons it has:

ZERO. Mercury has no moon as it’s closest to the Sun. The sun’s gravity makes it impossible for Mercury to have a moon. Even if it ended up having a moon, the moon will eventually end up being pulled into the sun or would be pulled into the planet.

Again ZERO. Venus does not have any moon and science is yet to find any specific reason for this.

With just one moon, Earth is the first planet from the sun which has a moon. We only see one side of the moon because it takes the same time to rotate around its axis as it takes to revolve around the Earth. There are several craters and mountains on Earth’s moon.

Mars has two moons – Phobos and Deimos. They were discovered in 1877 by Asaph Hall. Both the moons are irregular in shape with Phobos being larger than Deimos. Phobos has a diameter of 22km and orbits Mars on the inner orbit while Deimos is 12km in diameter and it takes over 30 hours to orbit Mars.

Jupiter is believed to have 79 moons. Only 53 of these have received an official name and four of these moons are special to scientists. These four moons are called the Galilean moons since their discovery is attributed to Galileo Galilei who discovered them in 1610. They are named Io, Europa, Ganymede, and Callisto. Ganymede is the largest moon in the solar system with its size being bigger than Mercury.

There are 53 moons that orbit Saturn which have been officially named. Nine more moons await confirmation. The biggest moon orbiting the planet is Titan’ the second largest moon in the solar system. It has its own atmosphere which is unlike the other moons in the solar system.

27 moons have been discovered so far, orbiting Uranus. The first two moons were discovered in 1787 by William Herschel. All of Uranus’ moons are named after characters from Shakespeare’s works and the works of Alexander Pope. This makes them different from the rest of the moons which are named after the mythical characters.

Neptune has 14 moons which have been confirmed and named. There may be more which are yet to be discovered. William Lassel discovered the first moon of the planet. It is named Triton and is the biggest moon orbiting Neptune. It is bigger than some of the dwarf planets and orbits Neptune in the opposite direction to the planet’s rotation.

The five dwarf planets of the solar system are Pluto, Eris, Makemake, Haumea, and Ceres. Pluto has five moons while Haumea has two. Eris and Makemake have one moon each. Scientists have not discovered a moon orbiting Ceres yet.

Scientists have focused on identifying moons orbiting planets, as the idea of moons orbiting asteroids seemed far-fetched till the Galileo spacecraft sent back images showing a small moon orbiting asteroid Ida. As we expand our knowledge about space through various spacecraft and new technology, we will be able to explore these moons in detail and may also be able to understand more about the behavior and the birth of these moons. 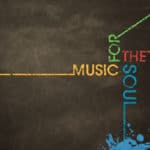 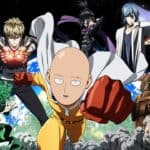