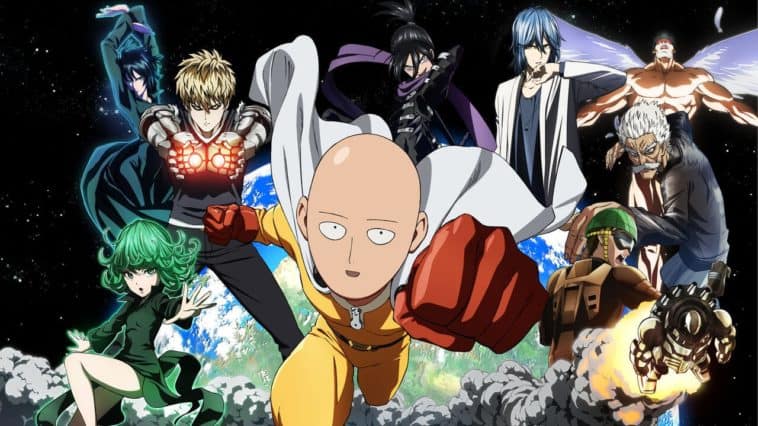 Animation never goes out of style and if you think that it’s a kids-only thing, think again. When animation is bundled with literary elements and humor to depict daily life events and situations, it ends up appealing to a large audience, teens and adults alike.

Here are the 10 best animation series that every adult must watch:

Created by Matt Groening, this American science-fiction animation series features the adventures of Philip J. Fry who has been cryopreserved for 1000 years. He is revived in the 31st century and joins work at an interplanetary delivery company. It is set in the city of New York. The series has 7 seasons and 140 episodes which feature different styles of humor including self-deprecation, slapstick, and dark humor.

This Japanese animation series is based on a webcomic by ONE. It follows the story of Saitama, a hero with the ability to defeat any of his enemies with just one punch. However, living in a world full of superheroes, he doesn’t get the respect that he deserves and hence, embarks upon a journey to make a place for himself.

Rick and Morty is created by Justin Roiland and Dan Harmon. The show is about a scientist who returns after 20 years to his daughter Beth. While his daughter welcomes Rick to the family, her husband, Jerry is not happy about Rick’s homecoming. Rick turns the garage into his laboratory where he creates new gadgets and travels across the universe with his grandchildren, Morty and Summer.

This animated sitcom is all about a family, The Griffins. The series uses satirical humor. It reached cult status and has been able to attract the attention of several viewers even during re-runs. Many Hollywood celebrities have also praised the show.

South park is created by Trey Parker and Matt Stone. It is targeted towards a mature audience that can stand profanity and understand dark and satirical humor. The show follows the adventures of four boys, Stan, Kyle, Eric and Kenny around the town of Colorado. First aired in 1997, South Park continues to draw a huge audience and is rated as one of the top animated sitcoms.

Another creation of Matt Groening, The Simpsons is a series which showcases the life of a working-class family. Members of the family are Homer, Marge, Bart, Lisa, and Maggie. The show is famous all over the globe for its uncanny predictions about the modern world. With 660 episodes, it is the longest running American sitcom.

Released in 2018, this is a fairly new series with just 10 episodes so far. It has received mixed reviews from fans. Created by Matt Groening, the series has trademarks of Groening’s work including his penchant for satirical humor. The show is centered around Princess Tiabeanie who uses the name, Bean. She is the princess of Dreamland who must marry Prince Merkimer to honor a treaty. Her personal demon, Luci and an elf friend named Elfo, help her avoid the marriage leading to a series of adventures.

This Japanese anime series is written by Hajime Isayama. It is set in a world where man-eating giants called Titans have caused destruction on Earth and a small group of humans has been able to survive behind a great wall. When a Titan destroys this wall, the safety of humankind depends on Eren Jaeger and his friends who have decided to kill all the Titans.

It follows the adventures of Naruto, a young Ninja who wants to get the attention of his friends and dreams to become the leader of his village. Guided by his spirit demon, the young orphan learns to harness his powers to become the strongest ninja.

It is an anime series in which a team of detectives uses a special weapon to determine if a person can be a threat to the society or not. Depending on how a person is analyzed by the detectives, they may either end up in rehabilitation or may be executed on the spot. Those who like criminal or thriller animation series will find Psycho Pass to be an interesting combination of the two.

These 10 best animation series are likely to interest most people who like animation. While some of these feature dark humor, others are light comedy shows that can be enjoyed over a bowl of popcorn. 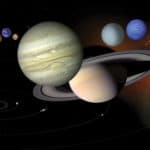 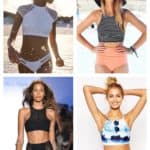