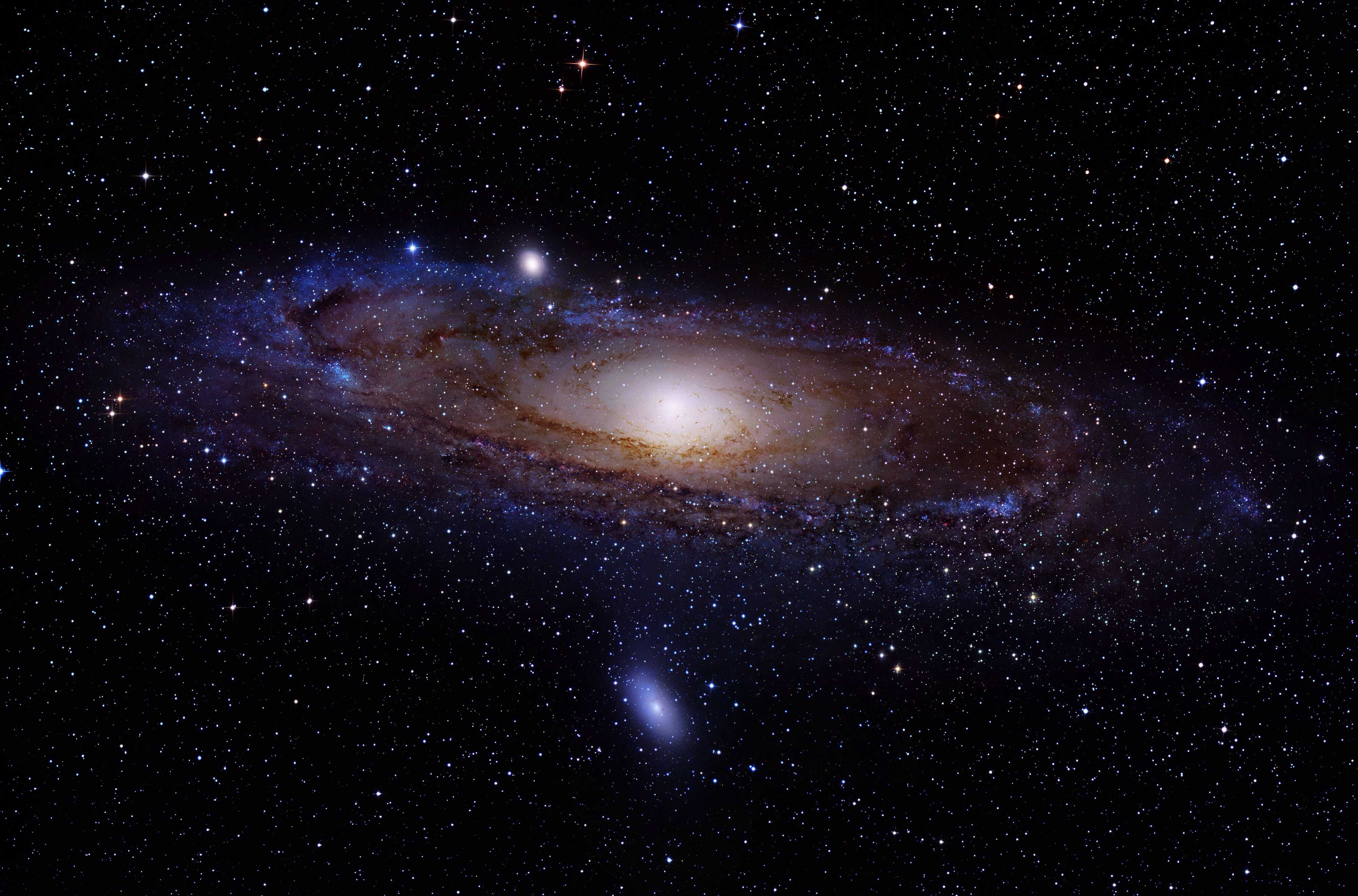 Many people think the Universe is infinite, and to be honest, it might really be infinite, but it won’t be far from the truth that humans may never find out for sure. But based on our understanding of the Big Bang theory we know that the Universe had a birthday. The visible Universe is 13.8 billion years old and stretches over 46.1 billion light years. In the vast and ever-expanding universe, let’s have a look at the “oldest” star, galaxy, and the oldest light observed in the Universe.

Astronomers have found the oldest living star in the observable universe and, what is more, it is positioned right on the Milky Way’s doorstep, just about 6,000 light years away, and right within the Milky Way. The star has the shortened name of SM0313 and it was born 13.6 billion years ago, pretty much 100 or 200 million years after the Big Bang took place. It is assumed that SM0313 can be a Population II star that was made from the remains of one of the very first supernovae of the universe. SM0313 was first discovered by the Australian National University’s Siding Spring Observatory’s SkyMapper Telescope, which is working on mapping out a billion stars, galaxies, and asteroids in the southern parts of the skies.

Then the Magellan Telescopes in Chile came up with some high-resolution images. With these images, the astronomers detected something quite odd. They noticed that SM0313 has very little iron in its composition, i.e., under one ten-millionth of the iron which is found in the Sun of the Earth’s Solar System.

SM0313 is more or less pure hydrogen and helium, with virtually no heavy elements in it. It also contains some carbon, and light metals such as calcium, lithium, and magnesium. This has surprised the astronomers, as they used to think that the first-generation supernovae generated a lot of iron.

At the moment, GN-z11 is the oldest and most distant known galaxy in the observable universe. It is a high redshift galaxy discovered in the constellation Ursa Major. This galaxy has a spectroscopic redshift of z = 11.09, which relates to a proper distance of nearly 32 billion light-years.

The name of the galaxy has been derived from its location in the GOODS-North field of galaxies and its high cosmological redshift number (GN + z11). It is believed that as GN-z11 existed 13.4 billion years ago, just about 400 million years after the Big Bang took place.

The research team employed Hubble’s Wide Field Camera 3 to find the distance to GN-z11 spectroscopically, by breaking the light into its component colors to ascertain the redshift which was caused by the expansion of the universe. As compared to the Milky Way galaxy, GN-z11 is ​1⁄25th of the galaxy size, has 1% of the mass, and it is creating new stars almost twenty times faster than the Milky Way Galaxy.

While studying a distant quasar, scientists have come across some of the oldest light in the universe. Using one of the most powerful telescope on Earth and using an entire galaxy as a gravitational lens, scientists were able to observe quasar in spite of its distance of 12.8 billion light-years from Earth. Quasars are tremendously bright objects in space, perhaps often touted as the brightest objects in the universe.

The intensity of the quasar, recognized by scientists as J0439+1634, recommends that the black hole it is surrounding is about 700 million times bigger than our Sun. Scientists estimate that JO439’s brightness is approximately equivalent to 600 trillion suns. 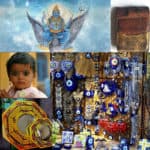 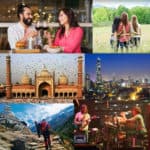