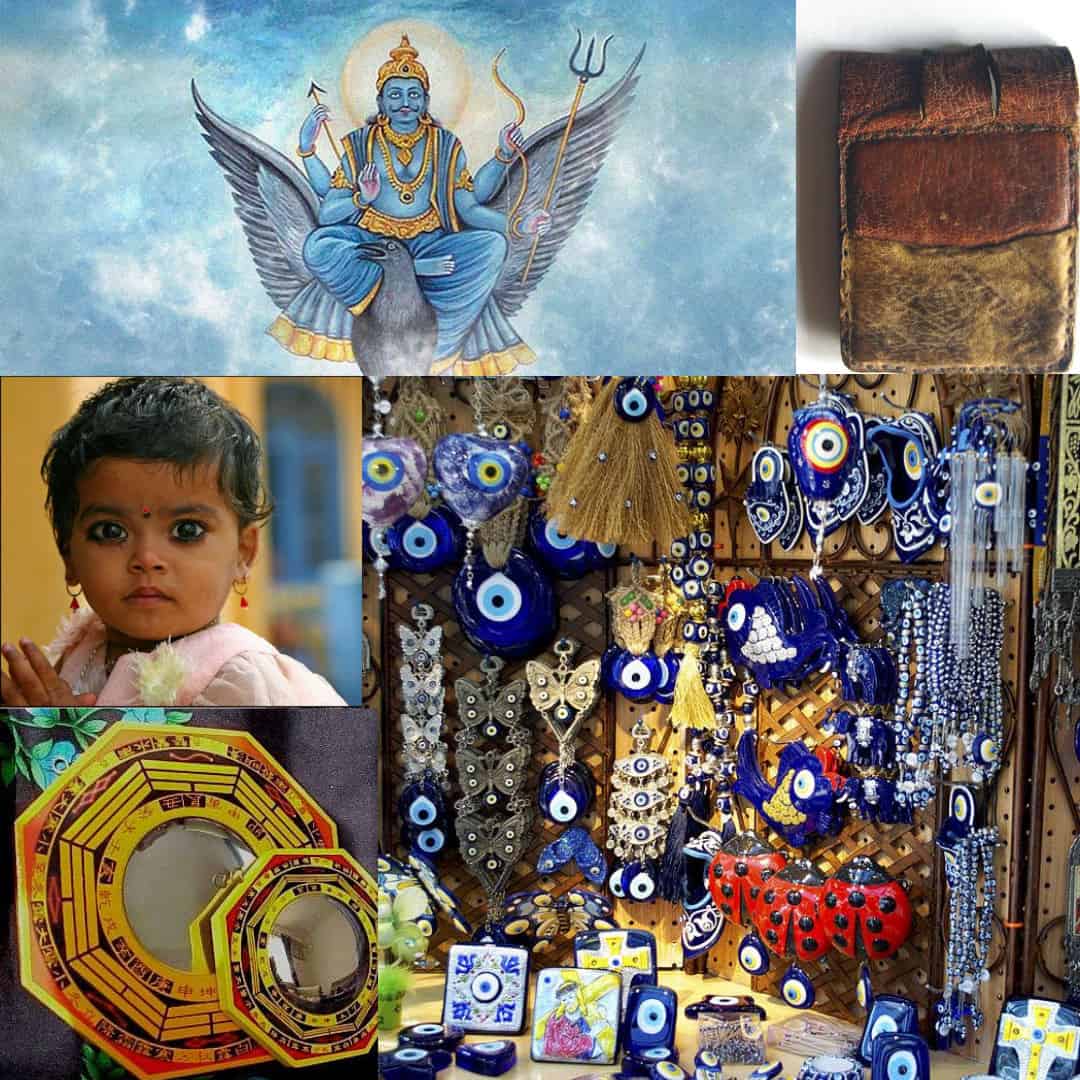 All of us have been brought up to believe that there are certain practices and techniques which can ward off the evil eye. Superstitions are normally attributed to a lack of education and literacy. We live in a country where 61 percent of our employees believe in superstitions (according to a survey by TeamLease) and 67 percent of our scientists believe in seeking God’s blessings before a rocket launch for good luck (survey by Institute for the Study of Secularism in Society and Culture). Today we are going to share some these that followed in various cultures aroun the world

This is a very common practice of warding off evil in India. The technique involves pouring mustard oil in a bowl, and the person assumed to be cursed will see his reflection in the oil. The oil is then offered to sages on a Saturday. It is believed that it will reduce the effect of Shani (the planet Saturn), which in turn will ward off evil from that person’s life. Lord Shani is considered to be the God of Justice.

In India, the application of black colored Kohl on a visible part of the body is said to keep away jealousy, envy, and evil intentions. Mothers apply black Kohl to a baby’s forehead, and women even put Kohl on their head or neck to make sure that they keep off evil advances directed towards them and their babies are safe from any issues that are related to the evil eye.

Gris Gris is a Voodoo amulet that originated in the continent of Africa, which is believed to protect the wearer from evil and bring luck. It consists of a very small cloth, which has verses of the Quran inscribed on it and is worn by the person who is said to be affected by evil.

In Turkey, a talisman called Nazar is worn around the neck by people or hung up on their doors and put in their vehicles to ward off evil.
‘Nazar’ is an eye shaped amulet, which protects people who are complimented too much, so that they are not the cause of envy or ‘evil eye’ and can live their lives without any problems.

Amrita is a content writer, blogger and editor. Apart from this, she is a homemaker & a successful freelancer. She loves to do research on net to find useful information that will help others. 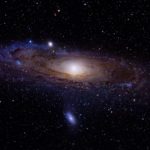