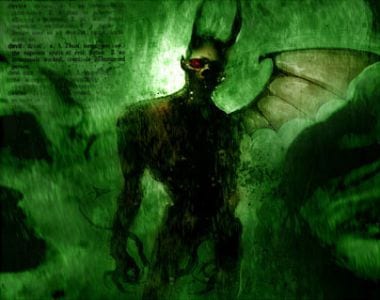 Liston to its crave, when u look in mirror..
Feel how it breathe, when your confidence shiver..
It want to help, if you let it do..
At least for once, let it be with you!!

You would feel free like your wings are untied..
You would feel the rush pumping you from inside..
You would realize why the hell everything was wrong..
When you were ignoring your beast’s DING DONG!!

The Beast is hungry,
For Blood so pure,
Flesh so natural,
With passion to die for..
It wants to rule, with era of its own..
And wanna keep hunting even at times like dawn!!

I know you hesitate,
You might think its too late,
But your beast wants to break this shy gate,
To meet its fate!!

P.S. Here, The Beast is referred as your inner voice, which you are not able to hear because of the noises of your day to day life. So just sit still and give yourself some time to think and listen to the most important voice i.e. Your Soul.. Your Passion.. Your BEAST!!! 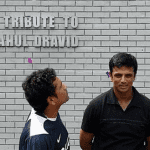 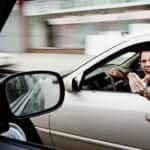