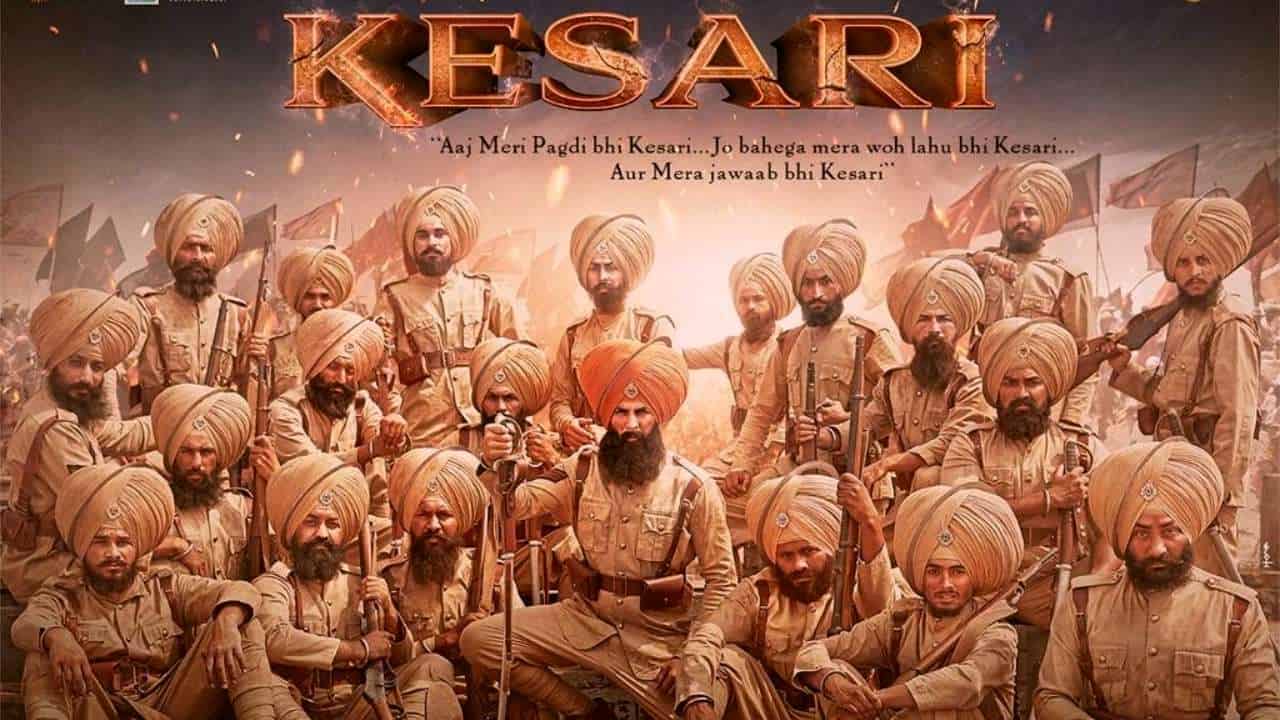 Trailer for Dharma Production’s “Kesari” featuring Akshay Kumar was released this week. Kesari is based on the real story of 21 Sikh soldiers who fought 10,000 invaders.

The battle is famously known as “Battle of Saragarhi”. The battle is touted as one of the most famous “last stand” in history. This is called last stand as all of the 21 soldiers died in the battle.

The battle was fought between the 10,000 strong force of Pashtun Orakzai tribesmen and 21 Sikh soldiers of the British Indian Army. The British Indian Army knew what was coming for them but they still chose to fight to the death in what is considered by some military historians as one of history’s greatest last-stands. They died protecting the fort and the post was later recaptured by another British Indian contingent.

The British Government even made a commemorative tablet that read:

The Government of India have caused this tablet to be erected to the memory of the twenty one non-commissioned officers and men of the 36 Sikh Regiment of the Bengal Infantry whose names are engraved below as a perpetual record of the heroism shown by these gallant soldiers who died at their posts in the defense of the fort of Saragarhi, on the 12 September 1897, fighting against overwhelming numbers, thus proving their loyalty and devotion to their sovereign The Queen Empress of India and gloriously maintaining the reputation of the Sikhs for unflinching courage on the field of battle.

Have a look at the trailer: 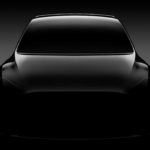 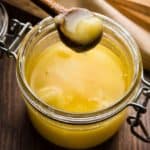