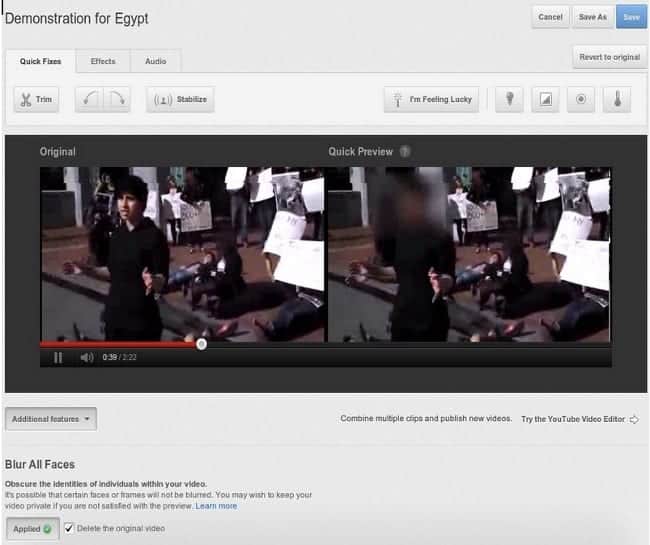 Social networks can help world unrest get witnessed globally. Recently YouTube played an important role in sending videos of Arab Spring protesters out to masses across the world. But it had some drawbacks also. The people protesting in the video lost their anonymity and the government can pose dangerous for them. To fix that, YouTube is launching a new and interesting tool to allow video uploaders to blur the faces present in the video. This way the users can spread their thoughts without attracting any danger toward themselves.

YouTube’s video enhancement tool has an option to “blur all faces”. It lets the users to edit their videos by creating a new copy of video with blurred faces. The video with blurred faces could be previewed before deleting the original video. However, there are still some bugs present which need to be worked out soon as the feature has gone live today.

It is not limited only to protesters, anyone who prefers to be anonymous or keep someone else in video anonymous can use it. Still it could not be estimated that who would use it and for what, but at least the protesters are safe from their governments due to their anonymous identity. 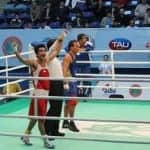 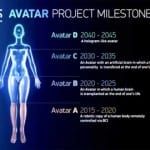