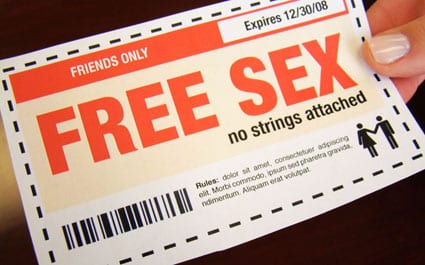 Friends with benefits.. in India really??

In this day and age where people work like machines, sex has simply become a form of rejuvenation. But with no time for socializing, let alone having a deep, meaningful relationship, people have started to turn to none other than their own friends to ‘fulfill their needs’. So unfolds a new pact between Venus and Mars: “Friends with Benefits”.

It’s not sleazy like a one-night stand; it’s a mutual understanding between two pals of the opposite sex and definitely on the top ten lists of ways to make life perfect, right after threesomes and stag nights.

The West obviously sees no dearth of such populations, but is it commonplace in India to have sex-buddies?

The prerequisite of an Indian happily-ever-after is slowly being reduced to a fable and living together is now obsolete. This generation (yes, including women) now wants sex on tap, minus the frills. Indians may not speak up very easily about issues that go against the traditional Indian morale, but times change and so does the mindset of people. Until a few years back a simple kiss in a movie was a taboo, but it isn’t so anymore. The new generation now speaks frankly about sex, and homosexuals have begun to come out in the open. Similarly, the concept of Friends with Benefits isn’t uncommon here; it just is a little less spoken of. That too will change in a matter of time.

The idea of casual sex comes off as very ‘collegy’ and is much more common among youngsters than people, say, in their late twenties or more. More number of high school and college students indulge in such a practice as they’re young and still discovering their sexuality.

The more time one spends with another person involved in intimacies, the more intimate they get regardless of our overall intentions. It is never possible to remain just friends after a while. Like that old premise in “When Harry Met Sally,” men and women can’t just be friends. Well, I mean that they definitely cannot just be friends if they’re actively engaging in a sexual relationship. Either the duo ends up being a couple, or one of them ends up getting hurt.

Having such an arrangement is like being caught in limbo-both the participants are elevated above the position of friends, yet they haven’t gained the priority of that ‘special someone’. And then one fine day the most dreaded question may arise, “So, where are we?” And if you think, this doesn’t happen in an Friends with benefits relationship, you’re misinformed. This happens more often than not in the Indian scenario, usually the question being popped by the woman.

As time goes by, she begins to drop some of her new-age, cosmopolitan beliefs and starts to dig deeper in her soul for the conventional ideas that never leave the brains of Indian women. They begin to dream of marriage and a family and since this kind of involvement is the closest they are, at that moment, to a ‘happily ever after’, they start to look at their sexual partner in a whole different way, and not just as a friend.

Complications like these are absolutely inevitable almost every such symbiotic relationship. It may be convenient, time-saving and fun, but just like every other relationship, one has to head into it well-prepared-and not expect to be let off scot-free. 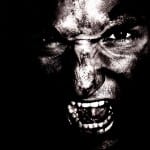 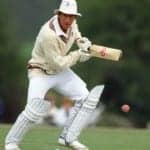