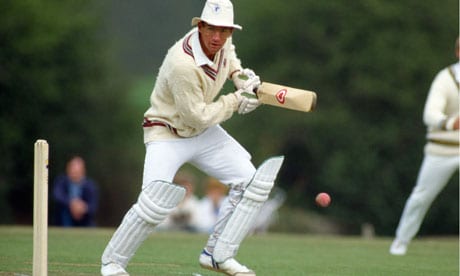 Peter Roebuck, English cricketer later renown as Australian newspaper columnist and radio commentator, passed away on 12th November, 2011 at the age of 55. He was accused of sexual assault from a 26-year-old man from Zimbabwe. After being asked by police to answer questions about the allegation, Roebuck committed suicide by jumping from a sixth floor hotel room in Cape Town.

Roebuck was in Cape Town to report on test series between South Africa and Australia. One of the last people who saw Roebuck alive was his colleague Jim Maxwell. According to Maxwell, Roebuck was in a state of utter depair on learning about the allegation. South African Police released the following statement: “This office can confirm that an incident occurred last night at about 21:15 at a hotel in Claremont where a 55-year-old British national who worked as an Australian commentator committed suicide. The circumstances surrounding this incident is being conducted. An inquest docket has been opened for investigation.”

Roebuck was regarded as one of the best openers of the 1980s. He was a consistent county performed and captained the English county side Somerset between the years 1986 and 1988. In the year 1988 he was one of those awarded with Wisden Cricketers of the Year. Roebuck suffered repeated speculation, especially regarding his sexuality, during his cricket playing and writing career. He was given a suspended prison sentence in the year 2001 for assaulting three South African players.

Roebuck’s death has come as a shock to the cricket world. Former Test spinner and ABC cricket commentator Kerry O’Keeffe said “It is one of the saddest days in my life.” The manager of ABC Grandstand, Craig Norenbergs, said “Incredibly sad news. He was an integral part of the Grandstand commentary team apart from being a magnificent print journalist. For us he could describe a game of cricket in such a way that even if you didn’t like the game, you liked the way that he went about his business.” Peter Roebuck will be dearly missed. May his soul rest in peace! 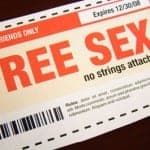 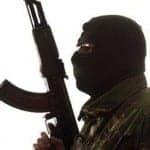