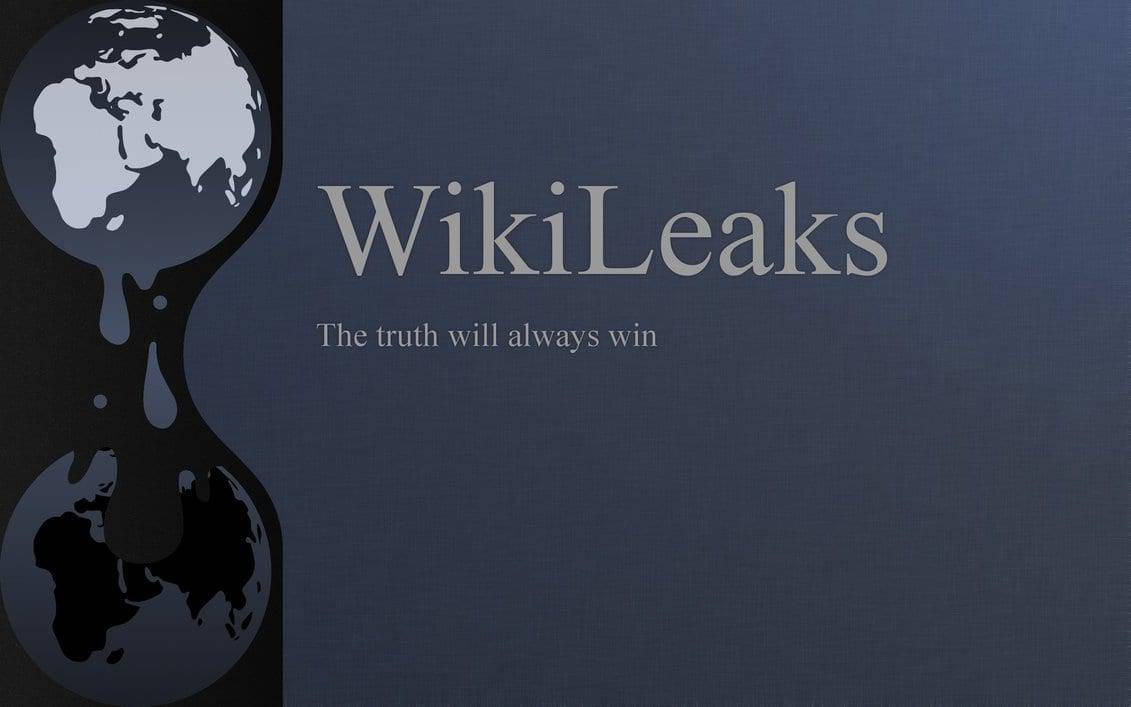 Wikileaks, the internet sensation that uncovered all the secrets of the governments all over the world has reported that it has been under massive attacks during this week. They say that the DDoS (Distributed Denial of Service) is very strong that they are facing and the site has been brought to its knees.

The reported DDoS traffic is too high. It is coming at a rate of 10 gigabits per second. The site has been crippled and differed types of questions are being raised about the attacks. Who may be behind these attacks? That’s a difficult question as wikileaks has lots and lots of enemies. It has recently published a number of classified US documents detailing a huge secret surveillance project.

The DDoS has made these documents largely unavailable which could be counted as a coincidence or a conspiracy, depending on your way of thinking. It is not the first time when wikileaks has been facing attacks but this time it is massive. At the current moment, the site is working fine. It is not an easy job to bring wikileaks down and requires a lot more, but still the threat is not over yet. 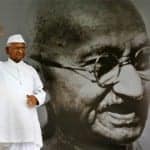 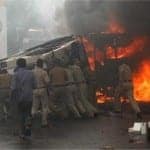