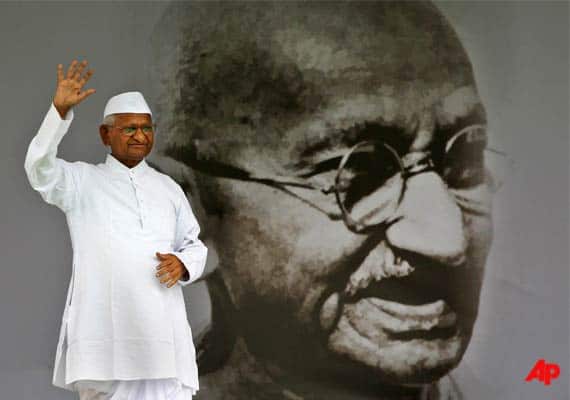 Before jumping into general elections in 2014, Team Anna may test its political power in Delhi Assebly polls next year while giving a miss to elections in Himachal Pradesh and Gujarat.

Anna Hazare had announced this month to take a political plunge while a section of members like Santosh Hegde opposed it. There ware also claims that Anna Hazare was forced to take this decision of entering politics, but this was denied by Arvind Kejriwal.

Team Anna has already cleared its intentions about the Lok Sabha elections in 2014 but had not said anything officially about the Delhi Assembly elections to be held later this year.

Team Anna has been fighting for Lokpal bill for the past 16 months with the UPA Government. Team Anna has claimed a political alternative which they claimed will be people-centric.

In defense of its becoming political, Team Anna said that their protests and fast did not moved the insensitive government. The government didn’t showed much interest in bringing those guilty of big scams to book. 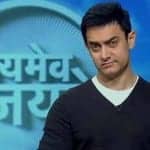 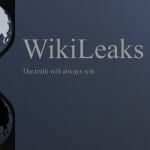