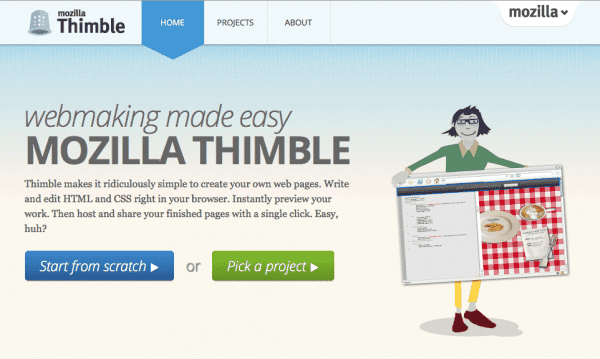 Making your own simple interesting webpage to spread the memes of your dreams got easier than ever after the introduction of Thimble by Mozilla which is being touted as ‘ridiculously simple’ for making websites.

Similarly like WordPress, Thimble is targeted at people interested in creating and sharing their own web pages and other projects in the minimal time.

The difference is that Thimble is not exactly a blog-type page creater. It is more like AOL’s about.me for internet users with little HTML and CSS knowledge.

Matt Thompson, communications director and chief storyteller for the Mozilla Foundation, described on the official Mozilla blog that Thimble “removes many of the barriers for novice users trying to learn code, and includes a series of starter projects and templates to help anyone get started quickly.”

Thimble provides a simple and interesting visual editor that allows users to write and edit HTML within their browser and preview it there only. They can publish their web pages when they are done with it.

Along with Thimble, Mozilla is simultaneous introducing Webmaker.org, which would serve as a gallery for promoting how to use Thimble as well as other Mozilla web creation tools. It will also host 3D web pages and projects from partners such as Tumblr, the London Zoo, and the New York Public Library. 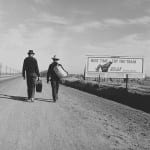 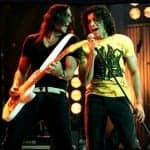