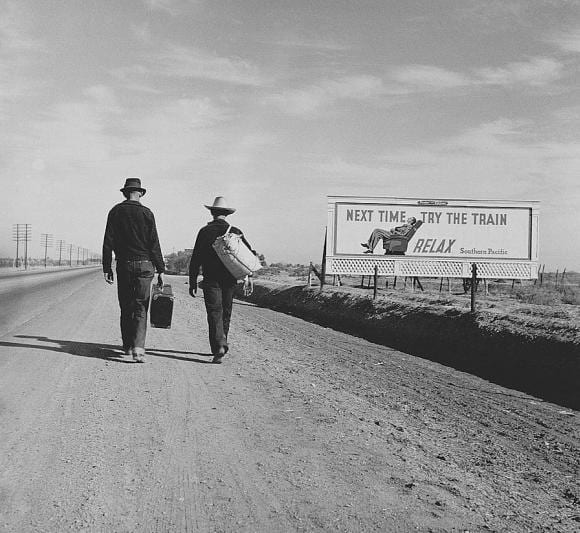 Charge You Phone With Your Walk

There’s an interesting news that soon you could power your phones with your walk. British researchers have created an interesting energy harvester that generates electricity by the motion of your knees. This device would eliminate the need of batteries, an advantage specially to army where they already have such huge backpacks.

This interesting device fits on the outside of the knee consisting of an outer ring and central hub. The ring rotates whenever there’s a walking motion in your knee. The outer ring has 72 guitar-pick-like teeth that “pluck” four energy-generating arms attached to the inner hub. As each tooth deflects off one of the arms it causes it to vibrate, like a guitar string, generating the electrical energy.

The energy harvester generates around two milliwatts of energy. This isn’t much to use but researchers believe that with some improvements, it could generate upto 30 milliwatts. This is enough for GPS tracking.

The harvester was tested with a simulated knee that reproduced the way a human walks. A person was fitted with reflective markers and a motion capture system was used to record the patterns of movement both without a load and with one — a backpack, in this case. Three different weights were used to see what the knees motions were like and how much energy they generated.

The device was presented on June 15 in the journal Smart Materials and Structures by researchers from Cranfield University, The University of Liverpool and University of Salford.

The lead author of the study, Dr Michele Pozzi, estimated the cost of each unit at about $15 each, once they are mass-produced. 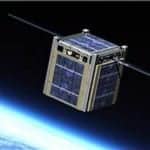 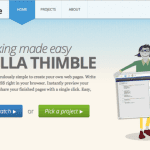