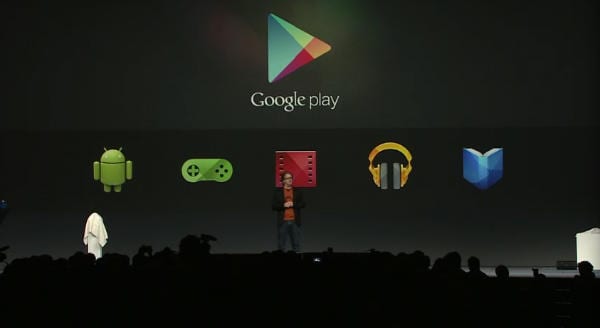 This year at the Google I/O developer conference, it was announced that Google would soon be turning on delta updates for the apps on Android 2.3+. Excitingly, this feature is now up and running. Now the users don’t have to download the complete app again when there’s an update to the app is available. With smart updates turned on, now only the parts of the app that have been changed would get downloaded, saving time and bandwidth. At the time of smart update’s announcements, engineers had estimated that smart updates would only be one-third of the size of the full update and would save bandwidth and extend the battery life.

At Google I/O, developers said that Google would not have to do anything to enable this feature. According to Android Police, this smart update feature went live very quietly. The feature is already live and will get official announcement very soon.

According to Android Police, updating ezPDF Reader required 6.3MB before, but now with smart updates enabled it required only 3MB. Instagram could now be updated with just a 3MB update. If there were no smart update then it would require 13MB for the full update.

These are just small apps, but the difference would be huge for larger apps, especially games. Rather than downloading all the graphics assets for a game again, users would only be downloading a new feature or level added to the game.