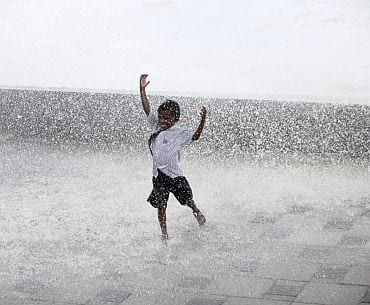 Mumbaikars worrying about low rainfall? Well, government don’t trust in pleasing Indra, they instead are going to give the bollywood town an “artificial rain”.

Artificial rain, The first of its a kind experiment in India is being supported by Mumbai civic body and supposedly would cost Rs 6.5 crore.

Mumbai is one of the leading metropolitans of India falling just short of Delhi, latter being the capital.  The artificial rain project was announced by Sitaram Kunte, Commissioner, Brihan Mumbai Municipal Corporation (BMC), he cited 30% deficiency in  water collected and stored even when Monsoon is nearing a close by month-end as the main reason

Sitaram Kunte said, “Cloud-seeding will be carried out for 12-15 days mainly in the catchment areas of the Bhatsa and Vaitarna rivers in Thane district”.

The escapade will be carried out by Necorett, an Israeli company , who plans to use aircrafts for cloud seeding. The current budget for the project is Rs 6.5 crore which may get elevated to Rs 12 crore, if needed.

As precautionary step BMC had been imposing a 10 percent water cut since last month. BMC is also reviving many of the 10,000 wells and tube-wells to fulfill the local requirements. BMC also insists denizens to incorporate methods like rain water-harvesting in their homes and offices to conserve water.dustrial areas.

We are eagerly waiting for the artificial rain to happen as for once the “meteorological department” won’t be wrong as when it’s gonna rain. 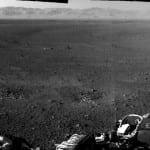 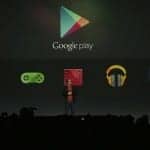