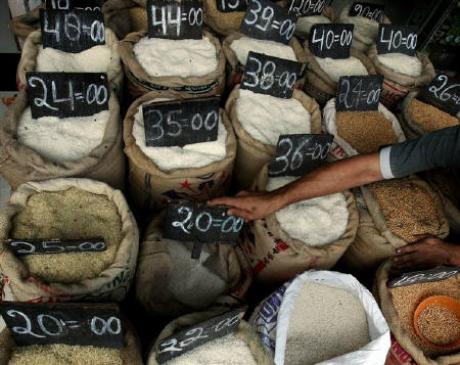 Studies show that the food subsidies have increased over 25 times in the past 21 years from Rs 2,850 crore in 1991-92 to Rs 72,823 crore in 2011-12. And the share of food subsidies in the total central government subsidies under non-planed expenditure has increased from 23.3 percent to 33.7 percent.

The paper, Food Subsidy in India: Trends, Causes and Policy Reform Options written by Vijay Paul Sharma, an IIM-A faculty member says, “India has one of the largest food subsidy programmes in the world that has created a relatively effective social safety net but is also being increasingly criticized because of its large contribution to government budget deficits, economic inefficiency and poor targeting”.

The importance of the prices of different food items varies among different sections of the society. For the poor people, cereals account for over 30 percent of their food expenditure while for rich people it is less than 20 percent. While in rural areas the share of high value food items (46.6 percent) like livestock and fruits and vegetables is higher as compared to urban areas (44.6 percent). Therefore, the level of food prices is an important determinant of the purchasing power of people.

Why Doesn’t Coffee Work for some people?