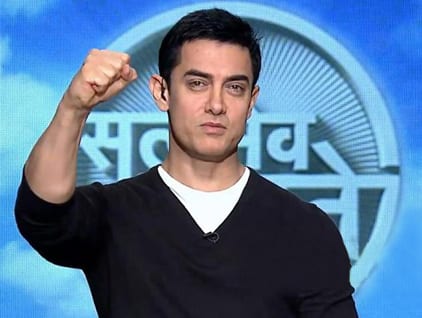 Satyamev Jayate's next episode to deal with "Dowry"

Aamir Khan’s Satyamev Jayate has been the talk of the entire country since its debut two weeks ago. The actor shocked everyone – and at the same time made us proud – when he took up topics that are usually not discussed in the public domain and brought them to the fore. He spoke about female foeticide and infanticide in the first episode and about child sexual abuse in the second.

Now we hear in the third episode Aamir will discuss the important issue of dowry death. The custom of demanding dowry from a bride’s family when a wedding is fixed has been prevalent in India for several decades. It often takes an evil turn when the bride is tortured or killed just because her family is unable to meet demands from the in-laws. Even though there are laws in place that have made giving and accepting dowry a criminal act, this social evil continues to flourish.

You can see all the episodes on they official Satyamev Jayate video channel. 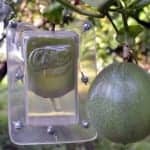 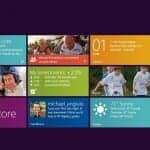