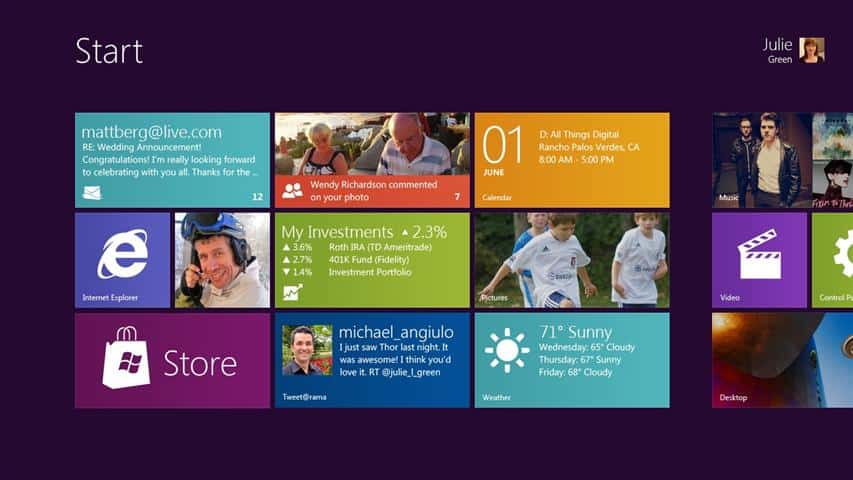 While we haven’t heard much from Microsoft about Windows 8 lately other than the coming launch of the Release Preview in early June, a couple of leaks this week have revealed some tantalizing details.

Microsoft reporter Mary Jo Foley first reported that the company intends to provide cheap upgrades for new Windows customers over the summer. According to “contacts,” after the Release Preview arrives, customers who buy Windows 7 or a Windows 7 PC will be able to upgrade to Windows 8 when it’s released in the fall for just $14.99 — a price revealed to Windows Supersiteby “sources.”

The best part of the deal is that those customers will be able to upgrade to Windows 8 Pro, the “higher-end” version of the software that’s a step above the basic edition. (for more on how Microsoft intends to market Windows 8, see this summary).

The deal mirrors a similar one Microsoft gave Windows Vista customers before the release of Windows 7. In both cases, Microsoft wanted to ensure the imminent release of a new version of Windows didn’t lead new customers to hold off on purchasing a Windows-powered machine.

Windows Supersite also got an early look at some updated apps for the Windows 8 Release Preview, and they are much improved. The photos app, for example, which we had problems integrating with Flickr, now has a cleaner interface and can connect to other PCs via SkyDrive.

The Mail, People and Messaging apps have all been given a makeover as well, introducing social-media connections and improved notifications. The Calendar and Reader apps were updated, too, but the changes there are almost purely cosmetic.

A Microsoft spokesperson declined to comment on the reports. 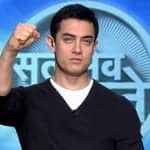 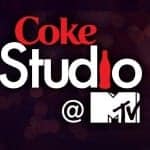