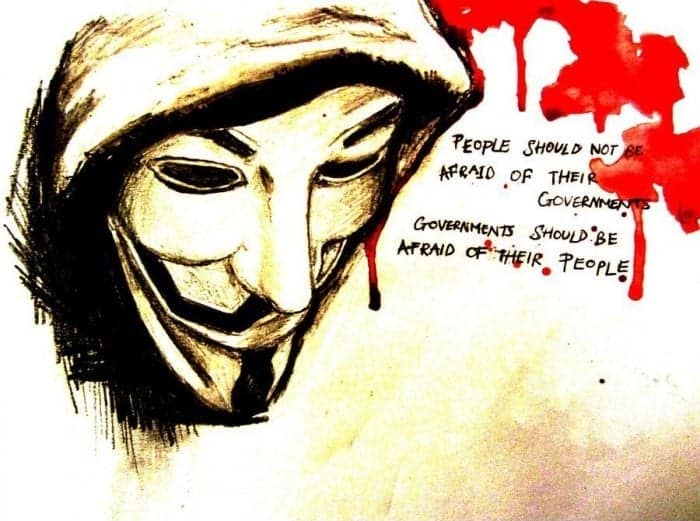 As the popular hactivist group Anonymous has announced earlier, it organized protests and demonstrations in 16 cities cities all over India. Anonymous and its supporters protested against the Government’s Internet Laws and the ISPs’ blocking of popular file-sharing websites. Protesters protested by wearing Guy Fawkes masks and assembling on city landmarks and public places, according to BBC reports.

The main reason of the protest is the Government gaining immense power by the new IT Act Section 69. Government now has the power to force any website to remove any content it feels inappropriate (which most probably would be about government criticism, LOL) within a time period of 36 hours after receiving any complaint (even by a simple mail) by anyone. It can even do it without giving any prior notice to the website. This is called invisible censorship. (Read the dispute between zone-h and e2 labs.

We can’t put light on that issue here because then we may also face something like what bloggernews.net faced) (see: http://www.bloggernews.net/124029 use proxy). According to anonymous and its supports the IT Act 69 is against the Article 21 of Indian Constitution.

Article 21: Protection Of Life And Personal Liberty: No person shall be deprived of his life or personal liberty except according to procedure established by law. Foreign Policy explains the issue in a detailed article published last week:

The trouble started with the 2008 passage of the Information Technology (Amendment) Act, whose Section 69 empowers the government to direct any Internet service to block, intercept, monitor, or decrypt any information through any computer resource. Company officials who fail to comply with government requests can face fines and up to seven years in jail. Then, in April 2011, the Ministry of Communications and Information Technology issued new rules under which Internet companies are expected to remove within 36 hours any content that regulators designate as “grossly harmful,” “harassing,” or “ethnically objectionable” — designations that are open to a wide variety of interpretations and that free speech advocates argue have opened the door to abuse. It is thanks to these rules that the website of the hunger-striking cartoonist, [Aseem] Trivedi, was taken offline. Also thanks to the 2011 rules, Facebook and Google are facing trial for having failed to remove objectionable content. If found guilty, the companies could face fines, and executives could be sentenced to jail time.

The major spark to the protest was supplied by the recent court order requiring ISPs to block two Bollywood films from file and video sharing sites. Rather than blocking individual videos and files, the ISPs blocked entire websites (like vimeo, piratebay,etc) from India’s internet. However blocking of other sites like pastebin is still a mystery. Also when anonymous hacked into Reliance servers it got a complete list of blocked list of sites, it was a total surprise. It included various other sites that mentioned about Satish Seth (linked with 2G scam).

Anonymous organized the protests through its Posterous blog and over its Operation India Twitter feed. The group also coordinated multiple distributed denial of service attacks throughout the month against the websites of government departments, political parties and the ISPs doing the blocking. 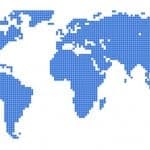 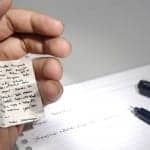