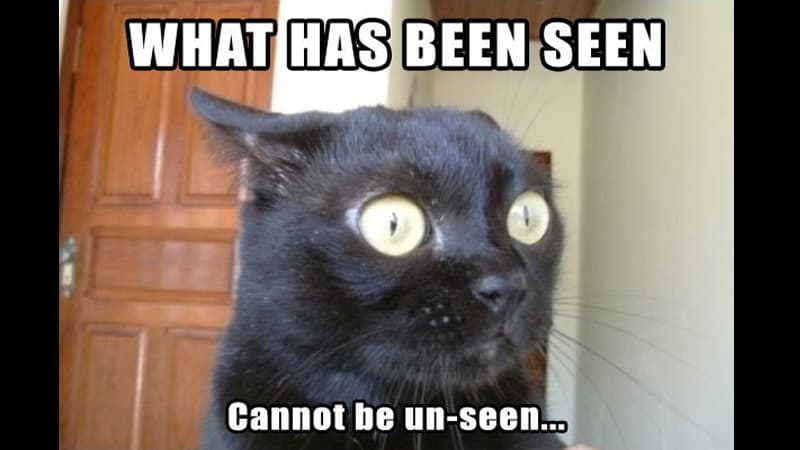 Can Not Be Unseen

The Internet is full of memes and crazy mind-f**k pictures. We scanned everything on the internet for you guys and here are 10 interesting pictures you can’t unsee once you know what is going on in them.

Think this wall is normal, try looking between the bricks.

Hint: There is a cigar staring in your face right in the center between the bricks.

Is it Mona Lisa is it Putin? We can’t tell! The genius of Leonardo Da Vinci?

This genius came up with the insane idea of photoshopping teeth out of these celebrity pics and we just can’t believe our eyes.

5) It’s Not A Gorilla Walking The Beach

Think this is a Gorilla leisurely walking the setting Sun On a beach, have a look again at the meme.

Have you ever noticed that Kim Possible’s upper lip looks like a moustache. Check out this meme.

Have you ever wondered what is Putin was black and Obama was White. Well thanks to some creative genius we don’t have to wonder anymore.

9) What If Spongebob and Patrick Were Real

Ever wondered how Spongebob and Patrick would look like if they were in the real world? Check out this artist’s interesting 3D rendition.

10) Star Trek and Die hard have something in common

Never would have realized Star Trek and Die Hard had something in common.

Which one do you thing was the most unseen-able picture? Let us know in comments. 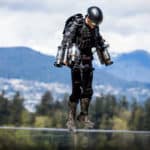