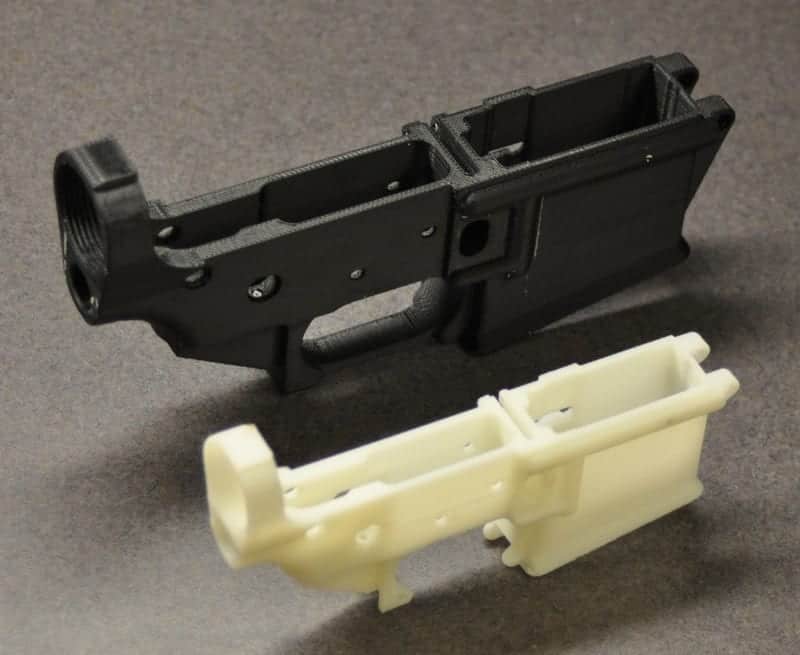 Now it’s possible to manufacture weapons at your home. You can simply 3D print them. A gunsmith operating under  the handle of “HaveBlue” announced recently that he has successfully printed a serviceable .22 caliber pistol. Opposite to everyone’s expectations, the pistol worked. It fired 200 rounds successfully during testing.

After success with 3D printed pistol, HaveBlue decided to experiment with an AR-15 rifle. For achieving this he downloaded plans for an AR-15 in the Solidworks file format from a site called CNCGunsmith.com. With some small design modifications and an investment of $30 worth of ABS plastic feed-stock into his Stratasys Printer, he successfully made a functional AR-15 rifle. It worked fine in the early testing phase. However it still has some minor problems to work upon.

HaveBlue was looking for a marketplace to promote and sell his 3D printed weapons. For this he asked Thingiverse, the 3-D design sharing site run by Makerbot Industries, if it was possible to post weapon designs there or not? HaveBlue posted his design for AR-15 rifle on Thigiverse but the weapon designs were banned after intensive legal discussion. However, HaveBlue’s designs are still on the site, so it’s unclear whether Thingiverse is enforcing a ban or not.

There are still many things that need to be sorted out. But onw thing is clear that in the future it would be quite normal to make weapons at home using 3D printers using commonly available materials.

As the 3-D printing technology matures, materials feedstock improves, and designs for weapons proliferate, we will soon see a day when everyone would be able to print the weapons of their choice in the numbers they desire, all within the privacy of their own homes. 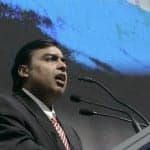 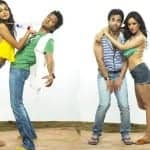