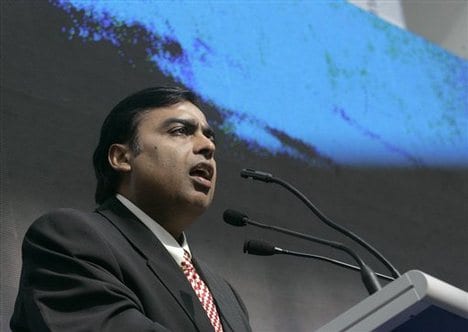 Mukesh Ambani, India’s richest businessman, in December 2010 circulated a 36 page handwritten memo to executives describing his plans about building one of the world’s most advanced telecommunication networks.

This memo was reviewed by The Wall Street Journal. Mukesh Ambani’s memo described a 4G wireless service with 99.99% network availability, integration with an app store to help smartphone users to get faster and better apps and services, sourcing of mobile devices from China and Taiwan, content delivery to 3 screens, cellphones, laptops and TVs and two 300,000-square-foot data centers.

After two years, Mukesh Ambani, chairman of the energy conglomerate Reliance Industries Ltd., has put some of these plans in action hoping to vault India to the into the wireless broadband technology and bring millions of Indians online for the very first time. But the project is doubtful, and has already suffered some blows. Its success is not guaranteed. 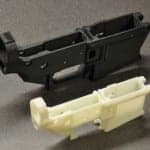