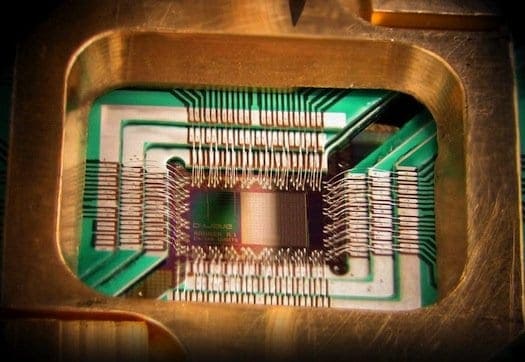 At a time when there is great research going on in quantum physics and quantum computers are being made, Chinese researchers have made the world’s first quantum router. This technology of future will send quantum information. Instead of sending just the 0s and 1s of digital code, quantum communication can send information in a superposition of states that represent both 0s and 1s at the same time.

Currently the scientists are able to send the photons directly through one fibre, but routing comes in when another fibre is needed. The problem is that reading a control signal in the quantum world actually destroys it. It makes it impossible to route using data embedded within the signal.

The quantum router offered by Tsinghau University in China creates a quantum photon that acts as both 1 and 0 (the combined 1s and 0s). It is a superposition of two separate photons that are in horizontal and vertical polarized states. This photon is then broken down into two photons that share the combined state. Then, a router can read data from one photon, which it destroys, and use the remaining one as the data signal.

But it doesn’t means that we would get a quantum powered super-fast internet. Scientists say that it is just a proof of concept right now. But this technology is still limited and a lot of work needs to be done on it. 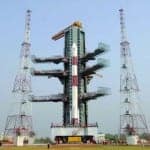 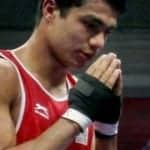