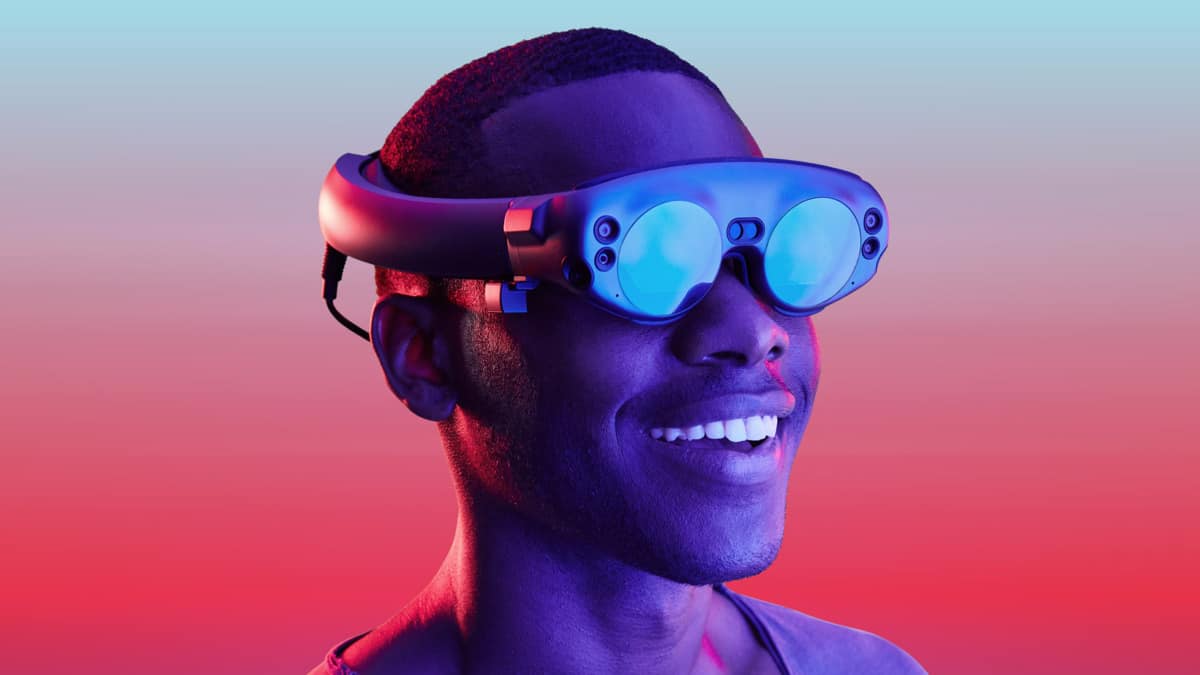 Magic Leap is an American startup company that is working on a head-mounted virtual retinal display, called Magic Leap One, which superimposes 3D computer-generated imagery over real-world objects, by “projecting a digital light field into the user’s eye”, involving technologies potentially suited to applications in augmented reality and computer vision. It is attempting to construct a light-field chip using silicon photonics.

MagicLeap had created a lot of buzz around it while it remained in Stealth for a large part of its existence. The company is probably the only startup to be valued at over USD 6.3 billion without even releasing a single product to the public.

So far the company has raised over USD 2.3 Billion according to CrunchBase from investors like Google, Alibaba & Axel Ventures.

Recently, finally revealed a developer version of its headset called MagicLeap One.

How does it Work?

MagicLeap comes with a headset with sensors which is attached to a small “Lightpack”. The Lightpack houses the battery and other electronic circuits used by the headset. The setup also includes a handheld device much like a remote which can be used to interact with the elements of the Augmented Reality world.

These specification might change, as this is just a developer version. We at least hope so as the device is prices at a whopping USD 2295.

MagicLeap has been publishing these insane looking videos which have served well in keeping up the hype. Have a look at these “From the future” videos:

A lot of apps and games have already been released on MagicLeap such MagicGarden, Invaders etc. You can see the entire list of experiences here: https://www.magicleap.com/experiences

Here is a live Gameplay of Invaders on MagicLeap:

MagicLeap is certainly different from HoloLens and other AR headsets but by not a lot. The field of view is still limited and doesn’t really give you a wide field of view. These are just some feedbacks from early users and MagicLeap is yet to release a consumer version of its headset.

MagicLeap has also released “Lumin SDK” with tutorials on how to get started. You can join Magic Leap Creator to learn how make apps & games on the headset.

So far VR headsets such as Sony Playstation VR & Oculus Rift have had only limited success. What do you guys think, let us know in

What Do You Think About This Article? Leave a comment

Don’t miss out on new posts

Unleash your creativity and share you story with us!

Your password reset link appears to be invalid or expired.

Get the best stories straight into your inbox before everyone else!