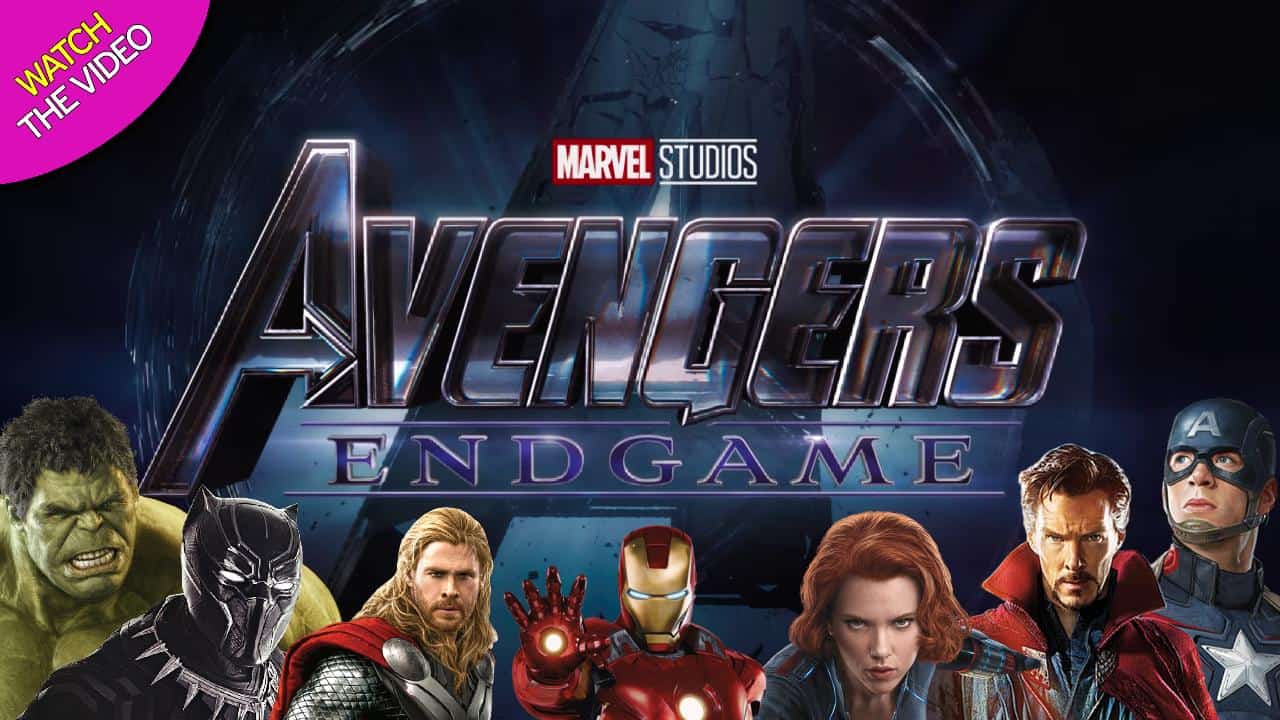 Since the launch of the new Avengers: EndGame trailer has been released, the internet has been full of new theories explaining, how Thanos will be defeated.

Here is the trailer if you haven’t seen that already.

Out of all the theories so far we think this is the most viable one. The theory by folks at New Rockstars.

Have a look the detailed analysis and theory from Doctor Strange’s perspective.

What do you guys think? Was it all along Doctor Strange’s plan?