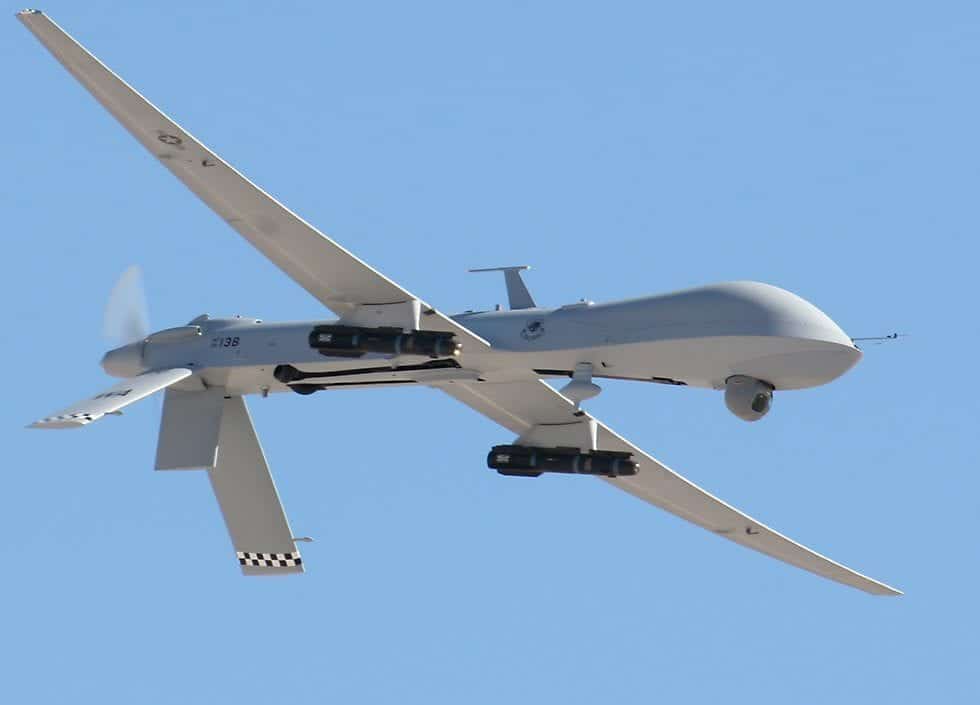 Researchers have demonstrated that how a drone could be remotely commandeered by tricking its GPS signals.

Last year, one of USA’s drones disappeared in Iran. Iranian government has claimed that they had steered it off by interfering with its GPS signals.

Such a GPS spoofing attack was considered theoretical till now. A team of researchers from University of Texas, Austin has demonstrated that we can commandeer the GPS signals of an unmanned aerial vehicle remotely. This raises security concerns on the plans of thousands of military and civilian drones to be launched  in US airspace by the year 2015.

Milton R. Clary, Department of Defense (DoD) Aviation Policy Analyst at Overlook Systems Technologies, said in the university’s news release, “I think this demonstration should certainly raise some eyebrows and serve as a wake-up call of sorts as to how safe our critical infrastructure is from spoofing attacks”.

This is worrisome. If drones could be re-routed to crash into people or buildings? Also drones used in air strikes could be directed at other targets that were not intended to attack. Or they they could be used to attack each other.

Todd Humphreys, assistant professor at the Cockrell School of Engineering at the University of Texas at Austin  conducted the test in White Sands, New Mexico at the behest of the U.S. Department of Homeland Security. He said, “We’re raising the flag early on in this process so there is ample opportunity to improve the security of civilian drones from these attacks, as the government is committed to doing”.

The demo was first reported by Fox News. During the demo the researchers took control of a drone from a distance of one kilometer. 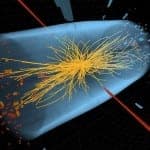 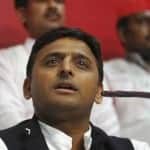