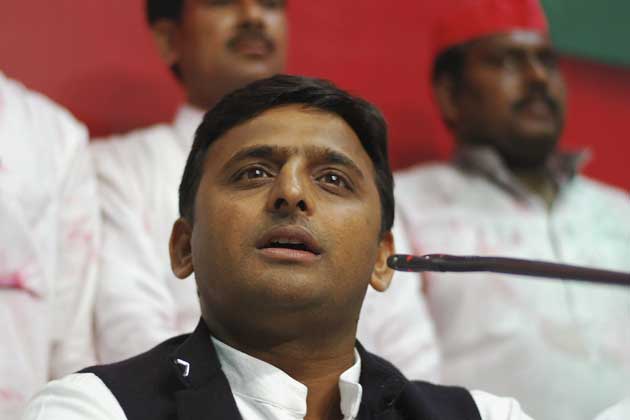 Akhilesh Yadav, Chief Minister of Uttar Pradesh on Wednesday,took back his decision of allowing all MLAs to purchase cars worth up to Rs 20 lakh from the local area development fund.

Within a period of three weeks, it’s the second time he has been forced to revoke his decision within 24 hours. Earlier, he took back his orders of shutting down malls and shops by 7 PM to tackle power crisis, last month.

Visibly upset, Akhilesh said, “I take back the decision. The reason for this is that most of the MLAs have decided not to take the offer after media criticism, I felt that since MLAs have to move constantly, a vehicle will help them visit remote areas and monitor development effectively. But the media painted the decision as if it was against public interest”. He added that the media didn’t understood their intentions and took it in the wrong way.  He tried to clarify his decision by saying that it was only meant for legislators who can’t afford a car.

Akhilesh blamed the media and said that the rolling back of decision should be seen as a sign of democracy. Opposition leader Prasad Maurya, BSP welcomed the rollback but gave credit to opposition. According to him, the pressure from opposition forced Akhilesh Yadav to revoke his decision.

He said, “This and his earlier decision to shut malls at 7pm show that the CM is immature”.

Vijay Bahadur Pathak, BJP spokesman said, “There was something wrong with Akhilesh’s advisers”. However Congress praised Akhilesh’s decision. Akhilesh Pratap Singh of Congress said, “By taking the decision back, the government has shown it has the courage to rectify a wrong as everyone said it would not send a good message.” 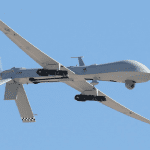 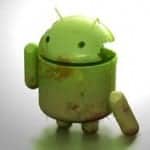