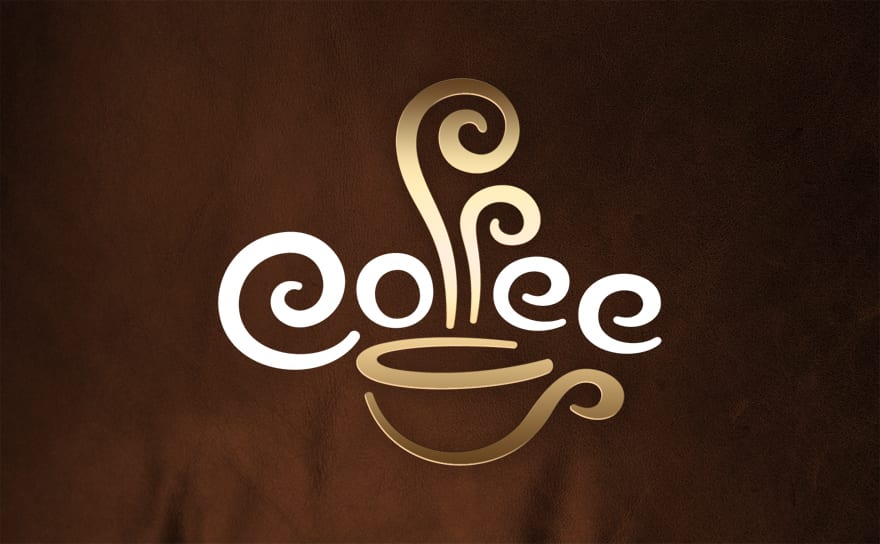 Millions of us start the morning with a coffee and think nothing of it. But new medical research suggests that it could be helping you live longer—if you drink enough of it.

The large-scale study, which is published in the New England Journal of Medicine, showed that men who drank six cups of coffee or more every day were 10 per cent less likely to die during the 14 years of the study. Women who drank six cups or more were 15 per cent less likely to die over that same period. The result, fairly obviously, suggests that coffee drinkers live longer.

The researchers have also shown that the effect is seen across almost all causes of death, including heart disease, respiratory disease, stroke, diabetes, and infections. The effect, however, seems to decline with lower consumption—and a single cup of coffee a day was found to have negligible effect.

Dr Neal Freedman, one of the researchers from the National Cancer Institute, Department of Health and Human Services, in Rockville in Maryland, USA, explains:

“Coffee contains more than 1000 compounds that might affect the risk of death. The most well-studied compound is caffeine, although similar associations for caffeinated and decaffeinated coffee in the current study and a previous study suggest that, if the relationship between coffee consumption and mortality were causal, other compounds in coffee—for example, antioxidants, including polyphenols—might be important.”

All of which means, of course, that next time someone says you’re drinking too much coffee, you know exactly what to say.

7 Men’s Ethnic wear that will make you look dashing this Diwali festive.

Classic Ethnic Buys to ace up your look