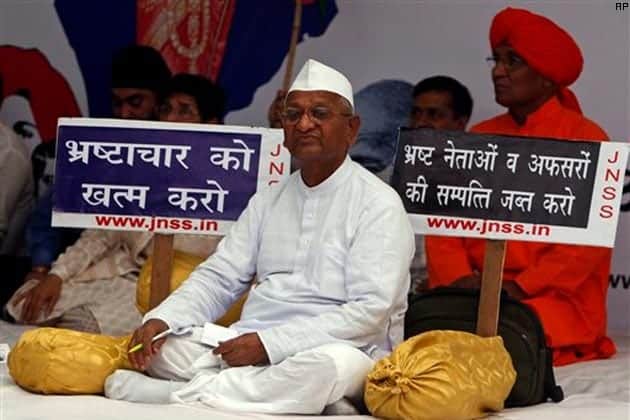 Anna Hazare, a leading social activist and a prominent leader in the 2011 Indian anti-corruption movement, will go on a day-long fast for a strong Lokpal Bill. Ahead of his fast, Anna commenced a spiteful attack on the government. Anna told the reporters, “So many martyrs lost their lives for our independence but even today we cannot experience independence.

Who got independent? What independence? Corruption, loot is still here!

Only ‘goras’ left and ‘kalas’ came in, that is the only difference. So the second fight for independence has started, it is a long fight, till corruption gets eradicated, it will go on. Many people will have to get to jail again, be lathi-charged, some will have to sacrifice, that time is here now. Till we sacrifice, we won’t get the right independence.”

Further, Anna vehemently said, “This government is intoxicated by power and money. It cannot see anything else. They have forgotten the sacrifices by the likes of Bhagat Singh, Sukhdev and Rajguru. Like a drunk man becomes unconscious, similarly the government is unconscious. It is our job to get them into their senses. This in only a day-long agitation, after December 27, it will be a long agitation. Today that you all are here, I am energized.”
Anna Hazare will be holding his fast in Delhi at Jantar Mantar along with his supporters demanding a stronger anti-corruption law. Team Anna as well as the police is expecting a large number of supporters to gather.

Anna has been an active figure in many such issues. He has not only raised his voice against corruption but in early 2000s he had initiated the movement to force the Maharashtra state government to pass a revised Maharashtra Right to Information Act.

He had also raised his voice against the government’s action of producing liquor from food grains and so many other issues.

Source: The Times of India 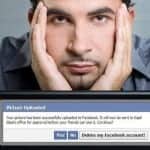 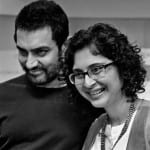