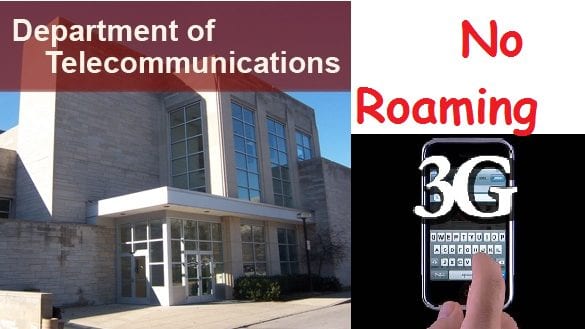 In a move that would hurt mobile operators providing 3G services, the Department of Telecommunications (DoT) has asked these operators to terminate their roaming agreements, which were in violation of licence norms.

Backed by similar observations made by the Telecom Regulatory Authority of India (TRAI) and the Law Ministry, Communications and IT Minister Kapil Sibal has asked Telecom Secretary R. Chandrasekhar to send notices to all 3G operators, who have entered into such ‘illegal’ roaming agreements. The DoT is also likely to impose penalty on these operators for violating 3G licence norms.

In the 3G spectrum auction held earlier this year, where the government fetched over Rs.67,700 crore, no private operator managed to bag pan-India licence, thus barring them from offering nationwide services. Reliance Communications, Bharti Airtel and Aircel bagged the highest number 13 circles in the 3G auction.

Subsequently, Bharti Airtel, Vodafone Essar and Idea Cellular entered into a roaming agreement to use each others’ networks for providing pan-India 3G coverage. Similar agreements were also entered into by Tata Teleservices and Aircel, which they later terminated. After receiving complaints, the DoT looked into the matter and also took legal opinion. Now, the DoT will issue notices to these firm to terminate their contracts with immediate effect or face action.

On the other hand, the three operators — Bharti Airtel, Vodafone Essar and Idea Cellular — have written to Prime Minister Manmohan Singh demanding refund of spectrum auction payments if such 3G roaming is disallowed.

“In the event that 3G ICR [intra-circle roaming] is now deemed impermissible, then, it would be a clear breach of our contract and the pre-auction confirmation given by the government. In that eventuality, we request that our spectrum auction payments be refunded to us with interest along with compensation for all the capital investments made by us,” Bharti Enterprises Chairman and Group CEO Sunil Mittal, Aditya Birla Group (Idea Cellular) Chairman Kumar Mangalam Birla and London-based Vodafone Group Plc Group Chief Executive Vittorio Colao said in a letter written to Dr. Singh a few weeks ago. 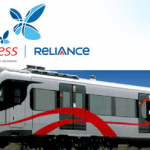 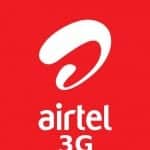