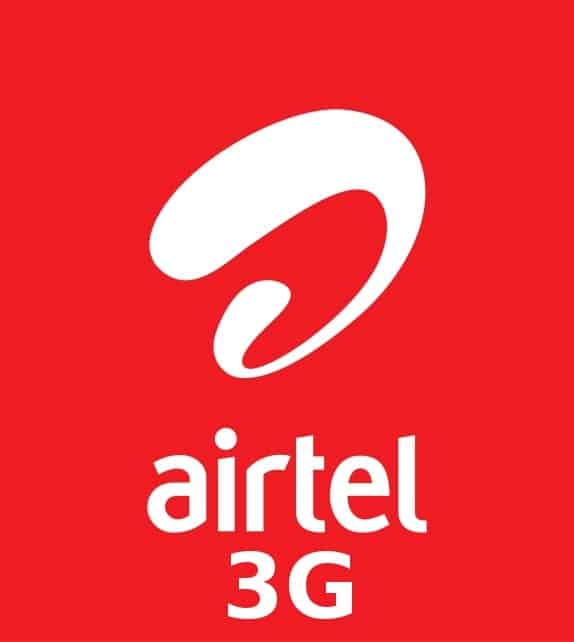 Recently, we noticed that 3G data rates have gone cheaper though the sites have not yet been updates with new data plans. Now 3G is like “4” times costlier than the same 2G plan.

Airtel recently updated its 3G data rates, now you can get 500Mb data in just Rs200 as against Rs450 charged before. This is a great step at bringing more users to use 3G than 2G.

Recent studies show that there are large number of 3G capable phone that don’t use 3G data plan, the only reason 3G being too costly. With the same data that we get at 2G is charges at around 8 times in 3G.

Before  Airtel had 2GB data in 2G at Rs98 for a month which has now deprecated to 1GB for Rs98 for a month. Well almost all networks are following the trend and increasing the data rates for 2G now.

The companies have spent a lot of money at purchasing 3G spectrum from the auction. The 3G spectrum was so costly that the telecom companies were almost sent to bankruptcy limits. So to recover this money the 3G services were very costly.

But with time as the companies start recovering their money and get more users these services are supposed to get cheaper.

So are you going to switch to 3G networks? Do tell us in comments.