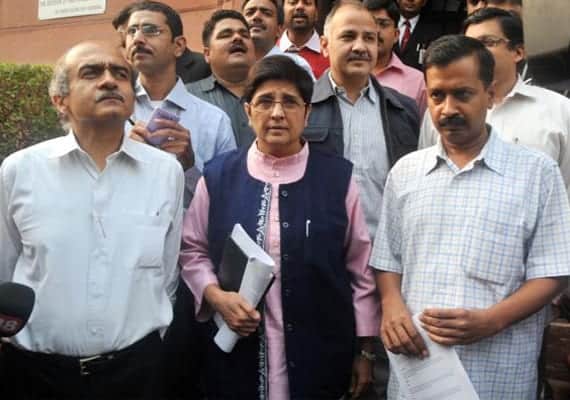 Earlier Arvind Kejriwal had demanded a special investigation team to probe allegations of corruption against 15 ministers of the Congress government. Now the External Affairs Minister SM Krishna has rejected all the allegations against him and has warned that such actions would mount to over-reaching a judicial process. There are rumors too that he will file a case against Mr Kejriwal if there is no satisfactory reply from his side.

However, Team Anna says that it hasn’t received any notice from the External Affairs Minister till now. Prashant Bhushan added, “We will welcome if he will give defamation notice to us. If he had not done anything wrong then why is he afraid of investigation.”

The list of 15 ministers included the names of Prime Minister Manmohan Singh, Finance Minister Pranab Mukherjee and External Affairs Minister SM Krishna as well. Portions of a draft CAG report have been used to make charges against the Prime Minister when Coal Ministry was under him.

Team Anna sent a letter to Prime Minister seeking the formation of an independent special investigation team with retired judges as its investigators. This is the first time when Team Anna has put allegations on the Prime Minister. Till now Team Anna used to say that Prime Minister is an honest man and they trusted him.

Arvind Kejriwal told reporters in an  interview, “We will wait till July 24. If the government does not take steps to (set up SIT), we will go on an indefinite fast from July 25”.

In defence of it, the Congress party had put allegations on Mr. Kejriwal saying that Kiran Bedi has quoted that the NGO of Mr. Kejriwal is not using its funds in a proper way.

The letter sent by Team Anna also requested to investigate charges against BSP leader Mayawati, SP chief Mulayam Singh Yadav, RJD chief Lalu Prasad and AIADMK chief Jayalalithaa. It included that if the investigation team wishes to investigate against Team Anna, then they are not scared. 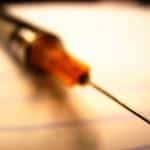 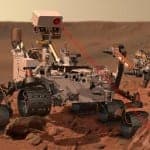