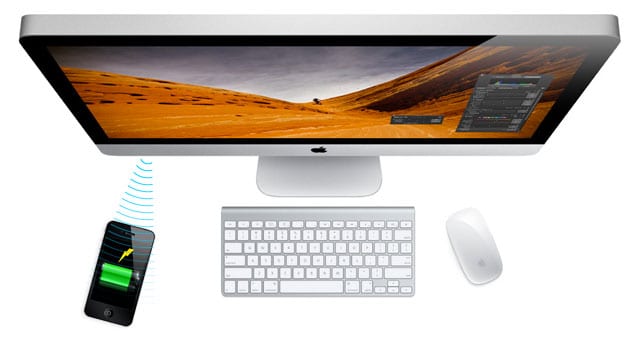 Till now you could just talk wirelessly through your cell phones. But believe it or not, in the near future you would be charging your phone wirelessly too.

Charging your phone is too boring. But what if you just had to slide your phone next to your notebook and it would get charged. Isn’t it amazing?

That’s Intel’s idea for inductive charging, which it’s showing off at Computex. You just need to stick a attachment to your phone (it would be probably built-in in the future), just like inductive charging now. But instead of a charging pad, you would just need to slide your gadget next to your notebook. There’ll be a notification and a popup will tell you that power is routing from your notebook to your device.

Inductive charging is a super cool future-tech idea which isn’t practical right now in the real world. But let’s hope that Intel makes it reality soon. 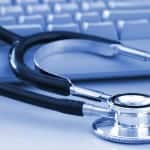 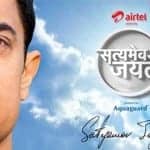