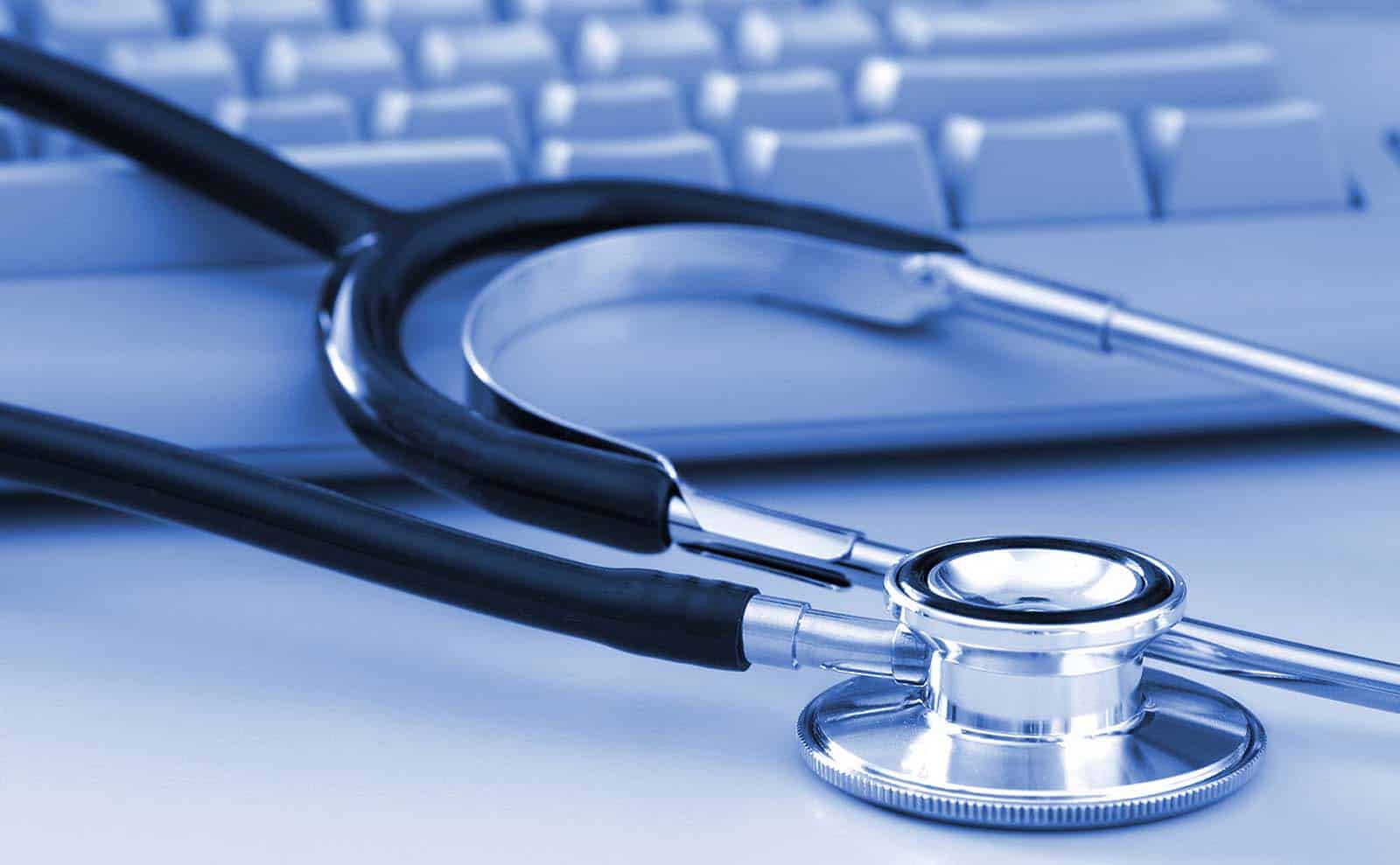 Doctor tracking to be implemented in India

Even if healthcare is a right for all citizens of India but still public medical facilities fail to reach many citizens due to doctor and staff absenteeism and the people are deprived of accessing their legally-entitled care.

Now, a non-profit society has created a system that uses mobile phones to keep track of healthcare workers’ attendance.

The Indo-Deutch Project Management Society (IDPMS) tracks SMS messages sent by local patients about staff absences, and maps the regions and facilities where absenteeism is more prevalent. These maps are then sent to locals and policymakers for better plans and systems.

Oscar Abello, senior program associate at the Results for Development Institute, which created the IDPMS video says,“Technology presents great potential to influence the flow of information. Information used to be spread by the country or the state. People can now start from the ground level to create a feedback loop, so the government can finally be held accountable.”

IDPMS works in Karnataka and is focused on bringing accountability to rural services provided by the government.The organization found rural villagers deprived of health services. The people reported that doctors reported to the public health centers only twice or thrice a week.

The doctors are required to work five and half per week and have a full time on-call availability. But the IDPMS study found that doctors are available only for just four hours each day and are entirely unavailable for 100 days every year. Due to that poor patients are forced to seek for medical services from expensive private hospitals.

Accourding to IDPMS, the reason for such reluctance is complete lack of accountability checks at the local level. Doctors are paid regardless of their attendance and the records are unreliable. According to the organization, this new mobile system can bring about a change by the direct involvement of the local people.

“We want local organizations to be the ones creating these accountability programs, because they’re the only ones capable of creating sustainable change and they have the capability of applying those skills to other prominent issues,” Abello says. “This way, local groups are known as the problem solvers in their own countries.” 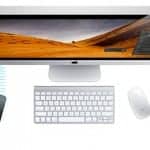