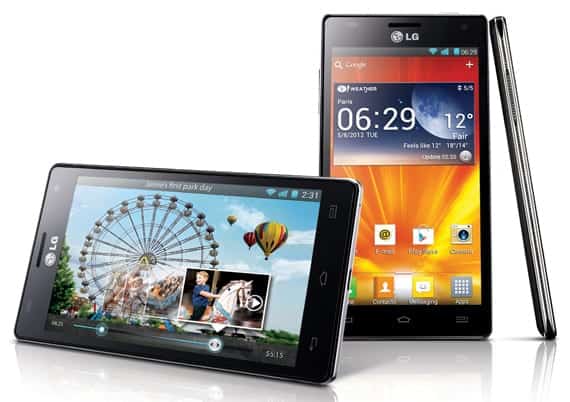 After the launching of Optimus L3, L5 and L7, LG has finally launched its Optimus 4X HD smartphone in India. This is the first time when LG has launched a smartphone with a 1.5 GHz quad-core plus 1 processor. Tegra 3 automatically activates all four cores, when maximum power is needed. It defaults to the fifth battery-saver core when less power is required. LG Optimus 4X HD comes with Android 4.0, ICS (Ice Cream Sandwich) with LG’s Optimus UI 3.0 on top of it.

Sanjay Maheshwary Business Head, Mobile Communications, LG India, said, “With the smartphone segment consolidating even further, it’s now apparent that both great software and great hardware should go hand in hand. LG’s 4X HD is our proof that we not only understand our consumers’ needs but also cater to them. The 4X HD also features LG’s new User Experience (UX), which allows users the ability to instantly jot memos or noted from any screen. LG’s 4X HD is a complete package which packs powerful features to back it sleek frame”

LG Optimus 4X HD costs $360 or Rs.34,990 in India. Optimus 4X HD is expected to compete with other powerful Android phones in the Indian market such as Samsung Galaxy S III and HTC One X.
Source: techie-buzz.com 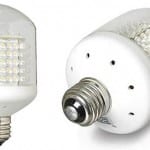 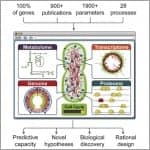