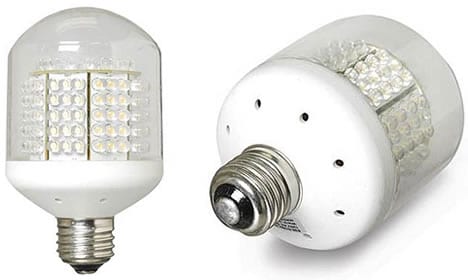 Compact Fluorescent Lamps (CFLs) are very efficient and are popular in cities but these are toxic. That’s why government is promoting LED (Light Emitting Diode) lights. These are not only safe to dispose as they don’t contain mercury, then are even more efficient than CFLs. But LEDs are not as popular as CFLs due to their high price (around five times more than CFL). So the government is planning to provide them cheaper to the people.

According to Chief minister Sheila Dikshit, promoting LEDs has become important in the light of skyrocketing power demand as they use only the one-tenth of the power used by incandescent bulbs. Delhi’s power demand has risen from 2,000 MW in the year 2000 to 5,600 MW at present.

She said, “We would like to promote LED bulbs by granting some concession in VAT. Further, the government will shift from ordinary or CFL lighting to LED lighting for streets in the entire city and also in all government offices”.

In a scheme open to all Delhiites, the discom BSES will sell LEDs at a 50% discount, starting at Rs 399 for a 7W light. Customers can visit BRPL’s customer care centres and purchase up to four LEDs at a time by showing a copy of their electricity bill . The lights have a three year replacement warranty.

A discom representative said, “LED bulbs and tube lights will fit perfectly in existing sockets. When compared to a CFL, they use 50% less electricity, contain no arsenic and mercury, and are unbreakable. They also have a significantly longer life span than both CFLs and incandescent bulbs. A 7W LED bulb consumes 50% less electricity than an equivalent CFL and 85% less than an equivalent incandescent bulb. The annual cost of running a 7W LED bulb is just Rs 150 against Rs 271 for a CFL and Rs 612 for an incandescent lamp”.

However, LEDs have their own problems. They have high levels of lead, copper and nickel in them.

“The government went all out to promote CFLs a few years back without giving a thought to the consequent problems of safe disposal. We should not end up with similar issues with LEDs. Problems have also been raised with the efficiency of LEDs for home lighting. Research has indicated that LEDs function most efficiently at low currents. For home lighting, the current is higher. That means the same amount of light for a higher current, leading to less efficiency”. 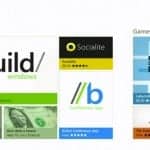 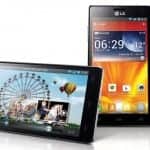