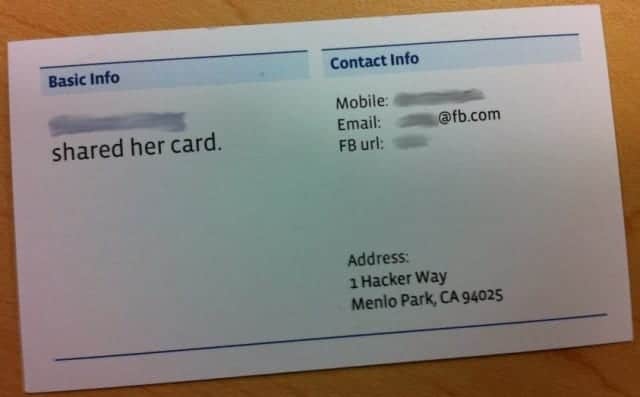 Apple’s address is “1 Infinite Loop”, Dell got “1 Dell Way” and now Facebook has its own vanity headquarters address: 1 Hacker Way, Menlo Park, 94025.  Businesses are getting all showing off the power with unique and brandied addresses.Facebook is currently in the process of moving from its present headquarters in Palo Alto to its new one in Menlo Park, but the business cards have already been minted.

The facebook address was seen  on a brand new business card of a Facebook employee, the address epitomizes the company’s internal motto “Move Fast and Break Things”.

Its interesting that Facebook chose something as “1 Hacker Way” instead of something like “1 Facebook Way”. Well Facebook is full of amazing coders and programmers and they have always been upfront with that. Zuckerberg who is a hacker and coder himself made the company on free knowledge building and sharing ( Hacker’s motto).

1 Hacker Way is the central address for the campus, though specific buildings have their own addresses. For example, 18 Hacker Way is the legal department.The campus was originally getting “1 Social Circle”, but Google+ and its Circles friend lists led that named to be scrapped.

A list of some technology companies with vanity addresses, but hit us up in the comments with any we missed. Thankfully Facebook chose a less boring and narcissistic one than Dell, though the American Physical Society gets my vote as it even made the street name something nerdy. 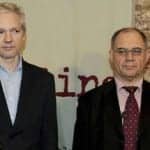 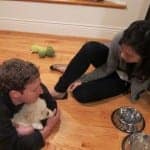