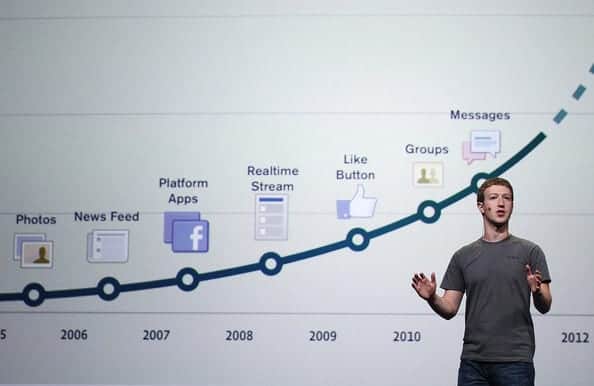 If you are still eager to refresh and see the Like-meter go running at a bullet speed, then you might have wished our very own Facebook with birthday wishes on 4th February. This year, the huge social networking site turned eight. Happy Birthday! Let’s click on a ‘thumb’s up’ button once again.

About four years back from now, an unwanted invite in mailbox with an ‘f’ symbol of white colour protruding out in a bold blue background got my glance. A click more and a life of social networking intensified. Well, some others with a pink-magenta circle was about to lose its stake in this social networking world.

‘Add as a friend’, another beautiful clause to make the meter run: this time with the number of social connections. Acquainted and unacquainted, known and unknown, friends and fiends, lovers and haters, writers and readers, spammers and content-makers, all lie in a place called Facebook. And yes, they all are interacting. Let’s ‘Like’ their activities as well.

Awww! You are so picturesque! Wassup? :-p :-O B-) and a million other smileys (yes, they were known as emoticons earlier, but now it’s an Anno Domini networking). Did I miss anything? LOL 😀 ROFL and yes, LMAO (I’m still working on its expansion that how it’s actually viable!) It all comes with the knowledge of social networking. Thanks dear Facebook! My life was almost incomplete without you (both sarcasm and non-sarcasm intended). The birth of this networking site gave us knowledge from both the extremes. Rest it’s purely on the material of what givers and takers like. Opinions matter along with the self-expectations. Either about wasting ample time of yours or exchanging knowledge. Facebook is unbiased to all.

‘Share’: another golden word which the site taught us to do. May it be a video, or a picture, or a cartoon, or an event, or simply anything. The world is huge and so is the birthday boy who just turned eight (for those who support women’s reservation bill, which I learnt from Facebook, yes, you may call it a birthday girl). The groups, pages and similar forums, all are the blessings of this site. Did, I forgot to thank anyone? Yes, dear Zuckerberg, birthday wishes won’t be complete until you blow the candles. From Harvard University to the world, you and your team mates have successfully driven the site at almost all corners of social networking bugs. So, we equally take pride in making you the youngest millionaire.

With many years of interaction with you, you are indeed an important media for our daily life. Everything we do is in your knowledge. A blessing or a disaster, a success or a failure, a relationship or a breakup, an event or simply anything, the world knows us via you. Thank you! And yes, another time Happy Birthday!
P.S., I wasted another few minutes on/for/by virtue of/to you with such lunatic thoughts impending in scrupulous way like you are my dear one. It’s about the promising and increasing love with timeline I guess.