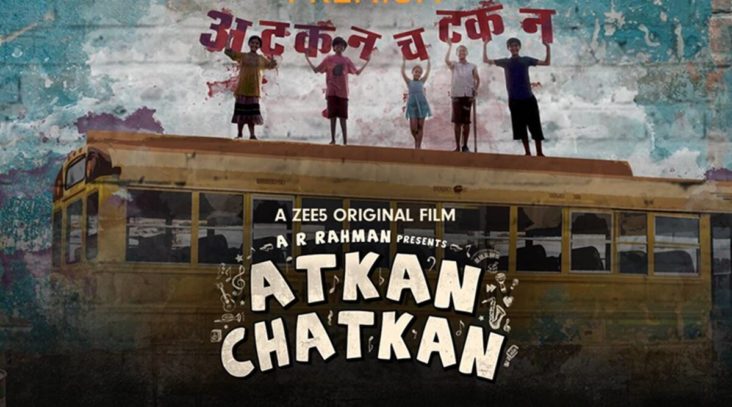 The quote that best fits this movie is that written by the legend himself, Bob Marley ‘ Money can’t buy life’ and in probability all the amazing things that our race has been blessed with like love, passion, friendship, and music. This is a classic representation on the silver screen of the fact that music is the best egalitarian and it surpasses all manmade boundaries and systems that are futile and fragile.

The Story and Cast

Atkan Chatkan is an emotionally overwhelming yet a strong movie that points out the rough edges of our society and is directed by Shiv hare and presented by the maestro of the music world A.R. Rahman. This is the stirring story of a 12-year-old chai wala, Guddu, played by the young and very gifted actor, child phenomenon musician Lydian Nadhaswaram. Lydian is very popular on Youtube and is under the mentorship of Mr. Rahman himself. The fact that he is a musician brings that extra lift and reality on screen and in his impeccable acting skills. This is a modern-day take of a fairy tale of a group of youngsters soaring from rags to riches with the only thing they had in abundance, a strong yearning and bountiful talent. There are parts of the story that has been inspired by the true struggles of the celebrated Shivamani or as more broadly known drums Sivamani, who has also composed the film’s music.

The film shows Guddu and his three friends Madhav (Yash Rane), Chuttan (Sachin Chaudhary), and Meethi (Tamanna Dipak) as they wade their way through poverty and shows on screen the everyday struggles of so many real-life children on our poverty-stricken Indian roads. In the film, Guddu is not homeless but suffers a life of misery like the other three homeless friends of his-with an alcoholic and abusive father. He struggles to meet his father’s constant demands while at the same time earning a livelihood and fending for them both.

All this does not steal the most priceless treasure that Guddu is endowed with- he makes music with literally any object that comes handy. Musicians are geniuses who are perceived as quirky by a plain eye- that is what goes on with Guddu because he is incapable of restraining the millions of tunes running in his mind and he keeps tapping and playing on any object in sight miraculously giving life to flawless tunes. Yet there is not one person who recognizes or volunteers help to this young musician in making-except a bunch of poverty laden homeless kids who come together to form a music band, a group without any professional instruments or music schools to nurture them. Their desire to make their music heard and their passion to show the world their artistry makes them do impossible things, like making musical instruments from recycled goods or scraps. Their friendship is rewarding and motivating, so much so that they gather all the chutzpah they could accumulate and partake in one of the biggest musical competitions in the city.

The strongest base of this movie lies in its soulful music and the emotions depicted on screen by the child actors. The storyline is not very out of the ordinary but the representation is what that has made this movie stand out and grasp the attention of we adults, screaming silently through the screen asking us to take a look at the barriers that we have created which is sabotaging talented people like Guddu and his friends every day around us. The movie teaches us a long sidetracked notion of how invaluable friendship is and there are some very precious things in life that some are born with like flair and talent. Live a few minutes of innocence and feel the essence of a perfect world with Atkan Chatkan  #DreamItLiveIt and #AtkanChatkanOnZEE5.

In their tweets recently, both AR Rahman and Sivamani shared their delight in having a global platform like ZEE5 to release the movie.

The composition in the movie is extremely gripping and pays ode to the fact that it is a story of music. Songs have been sung by legends like Amitabh Bacchan, Sonu Nigam, Hariharan, and more treasured musical gems in the industry.

The best part is that, this is the perfect Sunday afternoon movie with the whole family, log onto https://www.zee5.com/movies and watch this beautiful elegy to friendship, innocence, hard work, talent, aspirations through drama, music and on-screen brilliance with Atkan Chatkan. 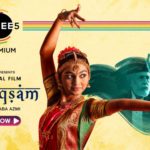 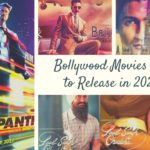