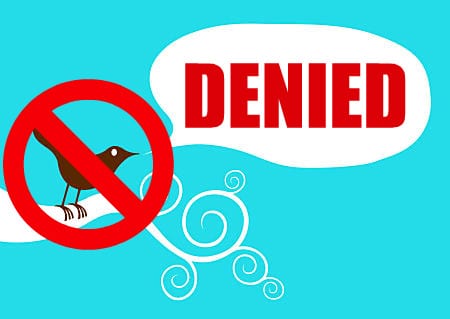 Access to the Twitter site had been blocked for 8 hours on Sunday, but it had no real effect on the ability to tweet, with users able to use smartphones and download apps to avoid the ban.

According to the Washington Post the blockade has now been lifted following an intervention from Prime Minister Yousuf Raza Gilani.

It seems there may have been some indecision at the top of the government over the decision to block Twitter, with the Minister of Information Technology possibly acting without approval.

Another dark day for internet, twitter get banned in Pakistan.

This is quite strange because twitter played a major role in the raid and demise of Osama bin Laden, which was tweeted by at least two people watching the raids as they happened in the mountains of the country.

Just yesterday, Senator Rehman Malik, of Pakistan’s People Party (PPP), tweeted that nothing was getting blocked: “Dear all, I assure u that Twitter and FB will continue in our country and it will not be blocked. Pl do not believe in rumors,” he wrote.

This is not the first time when Twitter has beed blocked in Pakistan. Another ban on Twitter lasted for two weeks in Pakistan last year.

This highlights how prone social networks remain to governments. Sites like Facebook and Twitter  are still officially banned in China (although millions use it anyway using VPNs). This seriously abstructs business prospects for  developing countries represent some of the biggest potential growth opportunity. 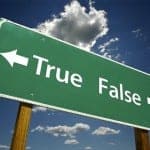 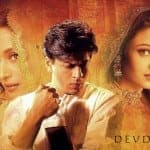