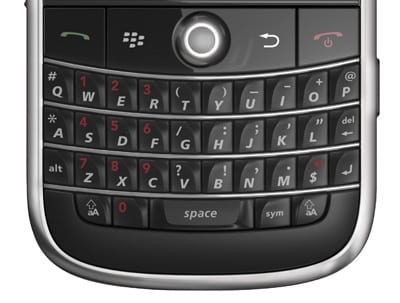 Research In Motion CEO Thorsten Heins dispelled the notion that the company would rid its BlackBerry devices of their physical keyboards. “We are not abandoning the BlackBerry physical keyboard,” Heins told reporters at the company’s show here, adding that RIM is about to undergo a major change that he hopes will grow both its enterprise customers, as well as consumer base.

On the second day of BlackBerry World 2012, Heins discussed RIM’s focus and its need for more of it. Since he first joined the company four years ago, RIM has grown from a 6,000-plus-person company to being more than 20,000 employees strong.

“With that kind of growth, it becomes easy to lose efficiency. Everything becomes something you want to pursue because everything is so exciting,” said Heins during a May 2 meeting with reporters. He added, “Now, RIM has a little fat on the hips and we need to be lean, mean.” 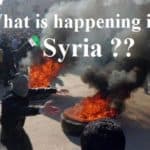 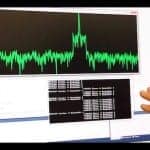