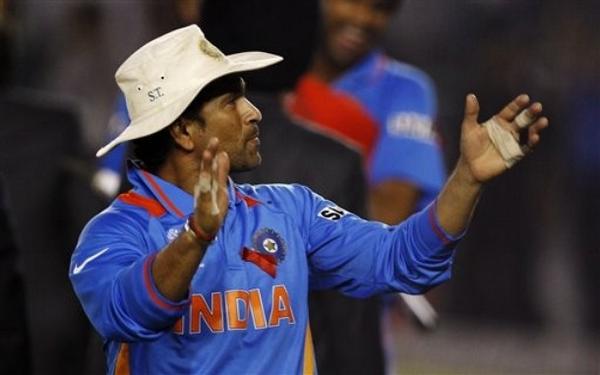 The International Cricket Council has rejected the master blaster’s master proposal of revamping the current 50 over format. The ICC chief executive, Mr. Haroon Lorgat feels this is not the right time for making any change to the current format.
On the contrary the little master wanted ICC to make “a radical switch“ from 50-50 to four 25-over innings. Tendulkar wrote a letter to ICC in which all the changes he proposed were mentioned.
Apart from splitting 100 overs of an ODI game to four 25-over innings there were some more key changes he proposed. One of them was change in voluntary Power Plays. He proposed in each inning there could be 2 power play options to be taken by the batting side.
Another thing he focussed upon was the over limit per bowler. He insisted that upto four bowlers should be allowed to bowl 12 overs each, rather than the present limit of 10.
None of the suggestions made by the master were vague. All of them were cited with proper reasoning, practical benefits and examples from the past matches.
He proposed these changes if implemented could prove to be a way of normalizing the advantages of the toss ,weather conditions and other factors.
Tendulkar aims at mixing the energy of 20 over cricket to the excitement of 4 innings of a Test match with his proposal but ICC still feels it is not the time.
Mr. Lorgat said that he met Tendulkar during the world cup time and had a chat on all this. He also appreciated Tendulkar’s efforts and concern for the game.
But said that the current on going ODI format is doing well and no changes need to be done as of now but the proposal would definitely be considered for a long run. 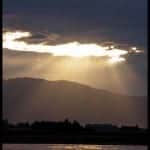 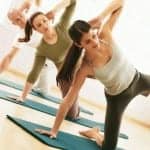