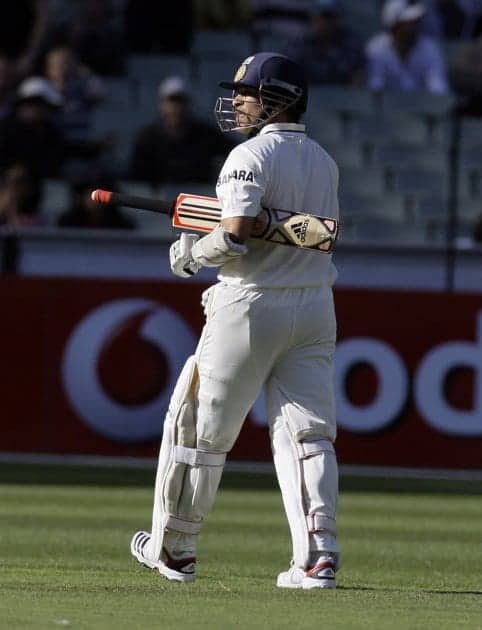 What makes me scribble today, is the fact which the multi-talented news channels, probably the excelsior of vituperator crowd ignites a little spark in me to write about the mega-event of the much awaited hundredth ton by the Master Blaster Sachin Tendulkar.

I being, a strong follower of Tendulkarism, personally believe that the much awaited century since the twelfth day of March 2011 has been overhyped and over-rated by the media. And this exponentially rising graph day by day has embarked the limit of over-expectation. When entitled as ‘The God of Cricket’, by the same crowd and million hearts suddenly turn sacrilegious and the news channels which once being unmitigated supporter of the Indian batting superhero suddenly turns blasphemer, I find that the human-opinion and faith are lopsided in a big sham difference.

“Sachin disappoints again”, “Yet the hundred awaits”, “The Master Blaster fails to live on our expectations”, etc. With these headlines and news scripts with the special tadka effect by the so-called cricketing experts actually made me ponder over few such thoughts. Will Tendulkar lose his glory if he misses that awaited hundred? Will his all previous records be forgotten? Will the legacy of the great batsman end? Is only the hundredth hundred a full-stop to every answer? I believe in ‘No’ as the ongoing series isn’t between Sachin with his hundred but that of India with Australia. Then why to make Sachin as the epicenter of all the sport news headlines? Let him play his natural game and cheer for our team to perform well on the Kangaroo-land.

And now if someone comments about getting the monkey off your back in reference to Tendulkar, I believe that even bearing the burden of that monkey is an honour. With 99 hundreds, and copious record book, the Master Blaster still stands among the elite list of cricketers. Let the game continue without any criticism and lets cheer for our team, the records will come on their way.

Lakshay Nanda, a strong believer of self-actualization, believes in positive cynicism and accepts all round opinions with strong premises. A theist by soul and a keen human expression deciphering mind, loves to read, write and walk on paths of philosophy and at times on transcendentalism. 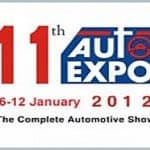 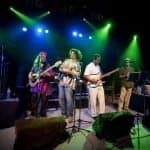