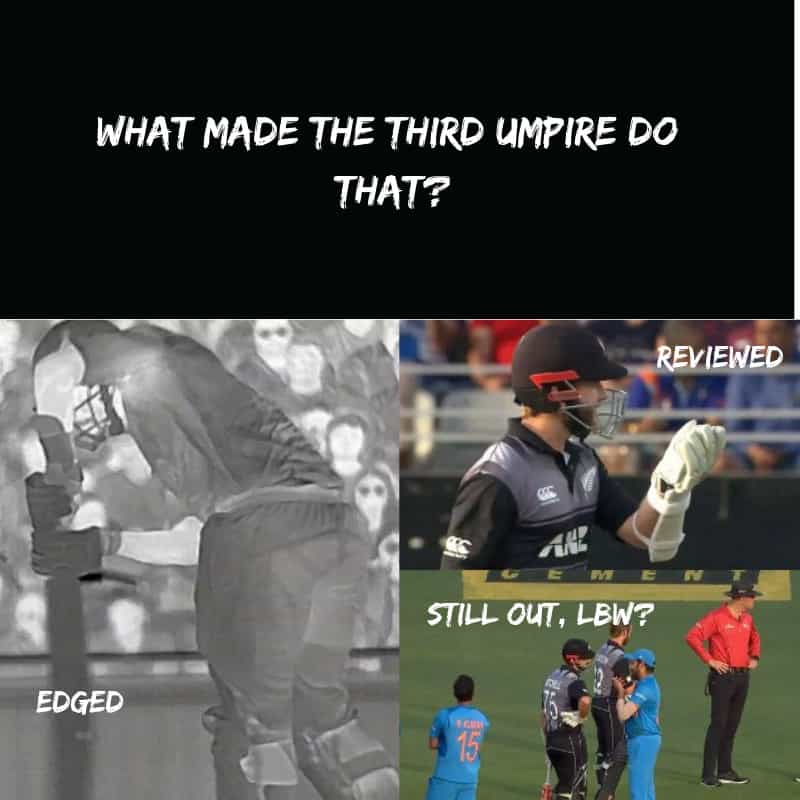 Was Daryl Mitchell Out?: DailyJag

Umpire Decision Review System (or DRS as it’s commonly known) started a furor on Friday during the 2nd T20I of the ongoing T20 cricket series between India and New Zealand.

During the first innings of the match, Daryl Mitchell of New Zealand was adjudged “Out” by the on-field cricket umpire. Having a review at his disposal, and a belief that he has edged the ball, he reviewed the decision. And it did seem that he edged the ball (if you go with the deviation and Hot-spot technology). But to his (and the whole crowd’s) dismay, and utter disbelief, the third umpire didn’t overturn the on-field decision.

So, what happened there?

Being called to review the decision, Shaun Haiq (the third umpire) followed the set procedure for an LBW review.

‘Is the third umpire blind?’
‘Couldn’t he see an obvious deviation?’
‘There is a mark on the hotspot, what the hell is he doing?’
‘DRS has one more victim’

These were some of the comments that flooded social media. The commentators were furious, you should have heard Simon Doull.
So why the third umpire did so?

In this particular case, we believe, that’s what caused the problem. He didn’t acknowledge the conflict between the Snicko and the Hot-spot properly, during his communication. But even if he did, the decision would have been OUT.

Is it the first time?

Nope! There have been a lot of controversies on DRS which rather made it a dubious review system. Apparently, technology also has its limitations. But we hope for a better DRS in the future which could prevent such controversial decisions from happening.

We are leaving you with a compilation of some of the most controversial ones. Enjoy and leave your thoughts about what you think about DRS. Or, how it could be improved? 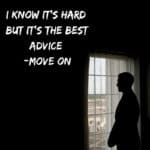 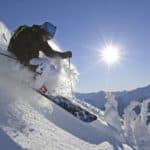