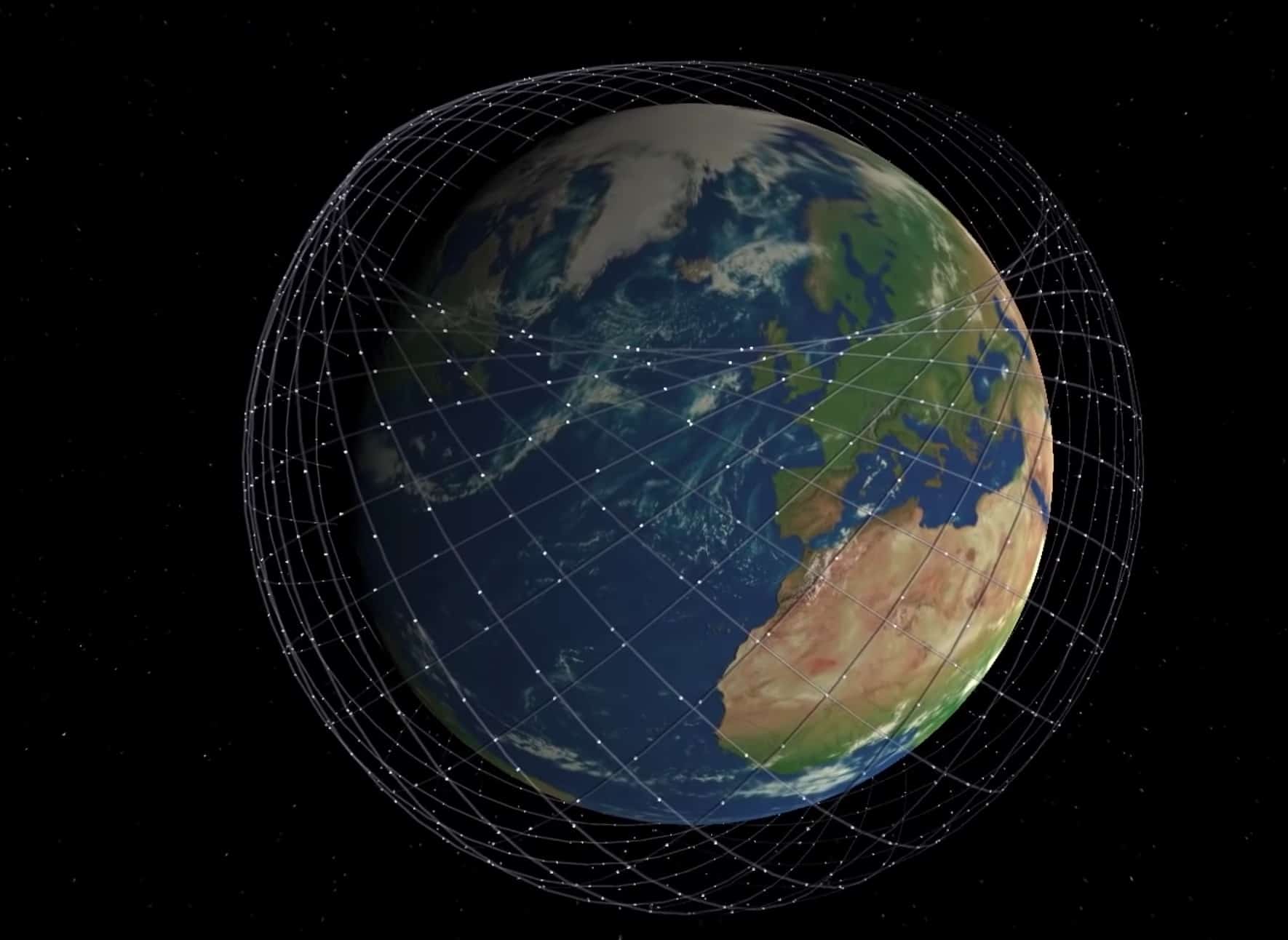 Elon Musk’s Starlink is working on building a network of 12000 satellites to provide free, high-speed global internet access by the 2020s. The project is expected to cost around $10 billion.

So far, SpaceX’s ‘Starlink’ project, has launched two test satellites – TinTin A and B into orbit on a Falcon 9 rocket.

Here is a video on how the mesh routing in these satellites will actually work:

While satellite internet has been around for some time, it suffers from unreliable connections, high latency and spotty service areas. Musk, however, claims his project ‘Starlink’ is different as it is designed to provide global internet connectivity using a network of satellites – an alternative to fiber optics, cable network and other terrestrial internet currently available.

Musk said that Starlink could give 3 billion people who don’t have any type of internet access – especially in parts of Asia, Africa and South America – a much cheaper internet.

But SpaceX is not alone in its quest to dominate the world with low-cost internet from space. Similar internet-via-satellite networks are under development by OneWeb, a US based company privately owned by Richard Branson.

While Facebook is working on project ‘Athena’ to launch a low-earth orbit internet satellite to offer internet access, especially to the underdeveloped areas of the world, as revealed by a new document.

Google is also making stride in this race with project ‘Loon’, designed to blanket the globe with high-speed internet using a network of high-altitude balloons.

With the biggest tech players in the space race, it is just a matter of time to see the web actually going worldwide. 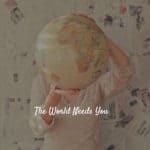 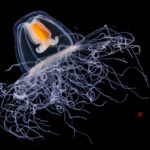