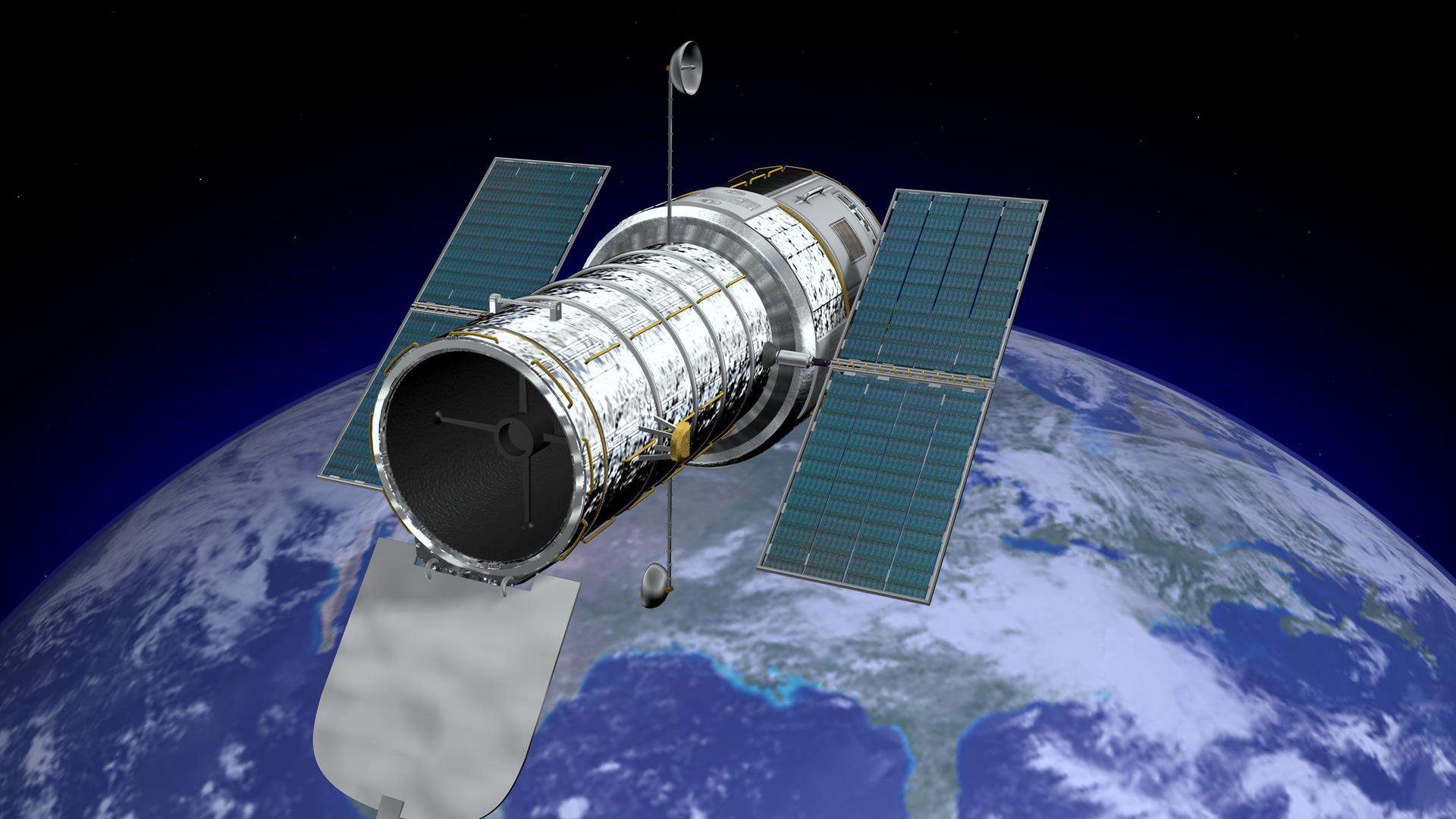 The invention of the telescope has become one of the most important inventions. The telescope is an indispensable instrument for the investigation of cosmos. In the centuries that followed, different kinds of telescopes were introduced to study space; they grew in their size and complexity and some power as well. The famous Hubble Space Telescope is named after Edwin Hubble as a tribute to his contribution to the field on Astronomy. Thanks to the five successful servicing missions as well as more than 25 years of operation, the view of our universe has never been so interesting and magnificent.

Hubble has been serving the humanity way beyond its supposed lifespan of two years.

Hubble was considered to be a total waste of money as the onboard equipment had defects when it was first deployed in orbit. On the 24th of April, 1990, the Space Shuttle Discovery successfully lifted off from earth with the Hubble Space Telescope, which was nestled safely in its bay. The next day, this telescope was released into space and was ready to peer into the huge unknown of space, presenting the mankind with a glimpse of the distant and exotic cosmic shores which were yet to be discovered.

NASA lets anyone borrow the time on Hubble. Any interested person can send a proposal to further requires time to carry out experiments using the Hubble Space Telescope. (Click here to know more about procedure and policies to send a proposal)

Here are some of the most important scientific discoveries that have been made by this telescope:

Hubble Space Telescope helped figured out the age and the size of the universe. Thanks to Hubble, the researchers now know that the universe is around 13.7 billion years old.

In the year 1995, the mission controllers directed this telescope to capture a set of images looking at one tiny spot in the sky. The results were mind-boggling. The image so created revealed thousands of galaxies and it quickly became the most iconic views of the universe captured by Hubble.

Hubble is responsible for the discovery as well as the never seen before images of four of the total five moons that orbit around the planet . The moons so discovered by Hubble are Charon, Nyx Hydra, Kerberos and Styx.

The astronomers have used this telescope, which is a joint effort involving NASA as well as the European Space Agency to investigate a variety of cosmic phenomenon as well as objects over its first 23 years. The workload of the telescope is likely to be similarly diverse in the future days. Besides, Hubble is also likely to devote considerable observing time over the next 3 years in a project called ‘Hubble’s Frontier Fields’ that are going to reveal the most distant objects known in the universe. 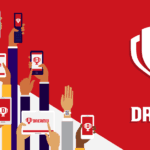 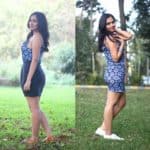