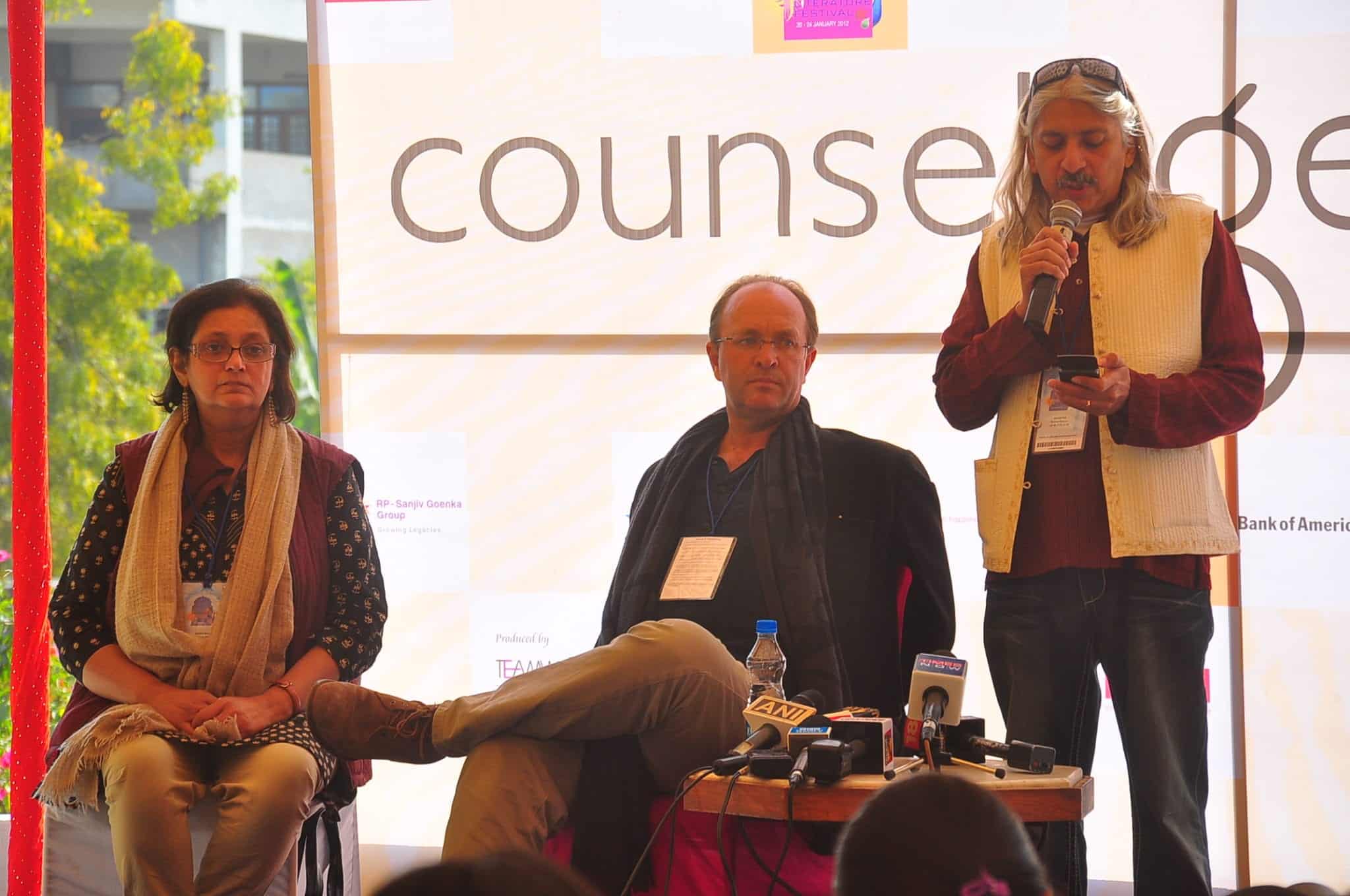 As the session The disappointment of Obama by David remnick ended , announcement for the press conference for issuing the statement of salman rushdie was made, On the press terrace at Jaipur literatture festival Namita gokhale, william and Festival producer Sanjoy roy addressed the press and issued the statement.

For the last several days I have made no public comment about my proposed trip to the Jaipur Literary Festival at the request of the local authorities in Rajasthan, hoping that they would put in place such precautions as might be necessary to allow me to come and address the Festival audience in circumstances that were comfortable and safe for all.

I have now been informed by intelligence sources in Maharashtra and Rajasthan that paid assassins from the Mumbai underworld may be on their way to Jaipur to “eliminate” me. While I have some doubts about the accuracy of this intelligence, it would be irresponsible of me to come to the Festival in such circumstances; irresponsible to my family, to the festival audience, and to my fellow writers. I will therefore not travel to Jaipur as planned 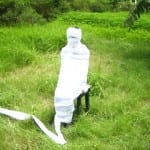 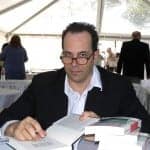