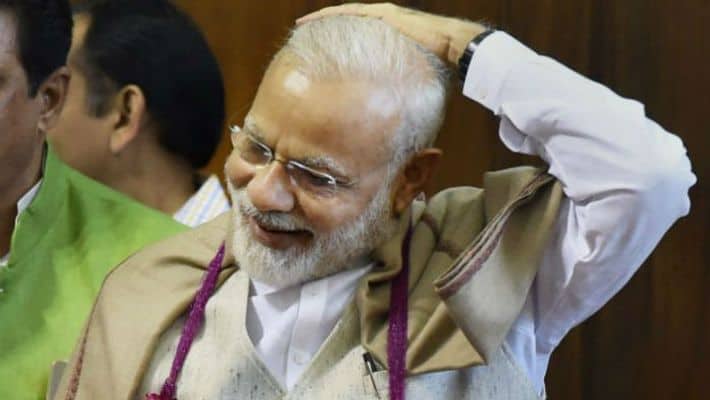 With government’s love for banning things, we are just waiting when will they ban this rap song as well. The song uses direct excerpts from Modi’s speeches. The song is composed by Dub Sharma. Dub Sharma rose to fame for his compositions in the upcoming movie Gully Boy.

The song is published on SoundCloud and you can listen to it here:

Dub Sharma has previously composed songs which are based on a real socio-political situation. His songs Azadi & Jingostan are both featured in the movie Gully Boy.

This is not the first time Modi’s words have been used to make a rap song. Memes based on Narendra Modi as well as Rahul Gandhi are very popular. These memes can be frequently seen circulating social media groups in India. 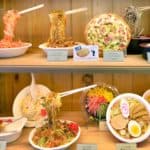 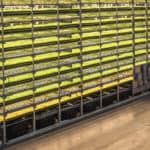