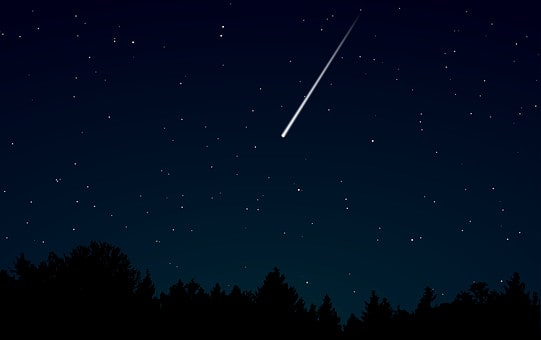 Many people close their eyes and murmur their most intimate desire over the glimpse of a shooting/falling star. They believe it makes their wishes come true. But is there any scientific theory behind this, or is it just an urban legend?

When did it all start?

Whenever anything related to wishes, dreams, vision, or god comes into a discussion, science often takes a back seat and allows the pandora box of mysticism to open. But like everything, the theory of falling stars making wishes come true also has an origin.

The superstition started in the years around 127-151 AD, when a Greek astronomist, Ptolemy, pronounced that sometimes out of boredom and curiosity, God peeks at earth, and at that moment, some stars escape from God’s grip. Now, when God is giving her personal attention to earth, who wouldn’t want to try his luck with a wish.

The rare occurrence of falling stars (which are not actually stars but meteors or meteoroids), and the belief that stars are divine further led to the strengthening of this practice. However, that’s not where it stops. Many countries have different ways of making a wish. Where in Chile, you are required to pick up a stone while wishing; in the Philippines, you have to tie a knot in your handkerchief.

But does it really make wishes come true?

Well, there is no conclusive answer. Whereas some people’s wishes come true, others keep waiting or curse themselves for not carrying a handkerchief that day. Also, if it was true, astronomers would be the luckiest people in the world. But that’s not the case. Scientifically, you can’t associate wishes and stars (meteorites). Then what made this practice survive for so long?

You can’t associate the two events (wishing and it’s coming true) pragmatically. But you also can’t argue on a practice when it’s based on a belief. So, what to do? Well, the next time you see a shooting star, there is nothing to lose in making a wish. Who knows, God might be looking at you. 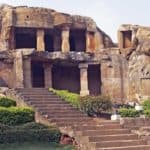